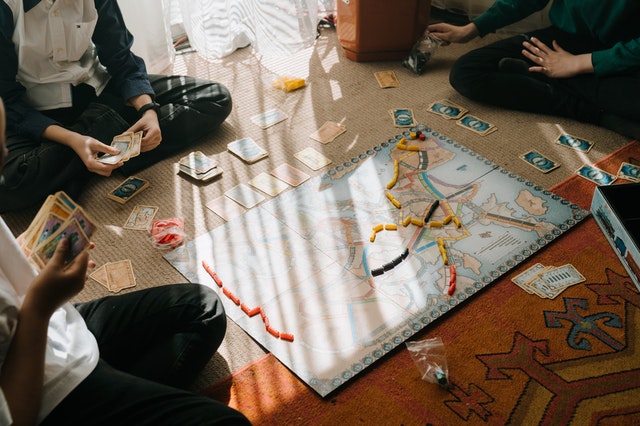 Indoor Games to Play During the Pandemic

Since the spread of the COVID-19 all over the globe, many countries have implemented lockdowns. This has resulted in a majority of the population of these countries confined to their houses. Being cooped up in a house for a long time such as this might be causing you and your family mental stress. We can try to counter this by taking our minds off things now and then. One of the most effective ways to do so is to play some games with your family. For this purpose, we have compiled a list of games that you can play indoors during the pandemic.

A classic. Hide and seek can be fun for the whole family. Although it is more than likely that you know how to play the game I will explain it anyway in case some of you don’t. The basics of the game are that one person is chosen as the “seeker” and has to cover his eyes and count to a certain number, usually a hundred, and after doing so has to go and find the other players who have hidden in different places. The first person to be found becomes the “seeker for the next game and the last person to be found is declared the winner of that round.

The musical chair is a staple of parties nowadays. In order to play this game chairs are set down in the play are usually arranged in a circle. The number of chairs set down needs to be one short of the number of players. For example, if there are four players then three chairs are set down. Now onto how to play, the players start circling the chairs when the music starts playing, and as soon as the music stops each player has to sit on one of the chairs. As mentioned before there is one less chair than the number of players so one player is left standing and is thus eliminated. The remaining players do the same thing again and again removing one more chair each round. In the last round, only two players and one chair are left, and when the round ends only one person is left sitting and becomes the winner. 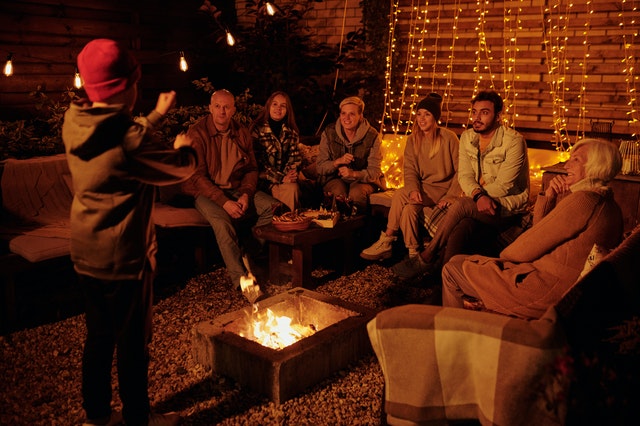 Charades is also a party game you can play indoors with your family. The rules can vary as many variants of the game are present nowadays. In the modern variant, one player tries to make the other players understand the word or phrase they have been given using only physical acting. The first player to guess the word gets a point. Player are alternated so that every player has acted at least once. The chosen word is usually one that everyone is familiar with. This game can also be played in teams instead of individual players.

There are many board games on the market that you can play at home. They are usually easy to set up and their rules tend to be simple. Different board games can have a different amount of players and most of them are easy to learn. 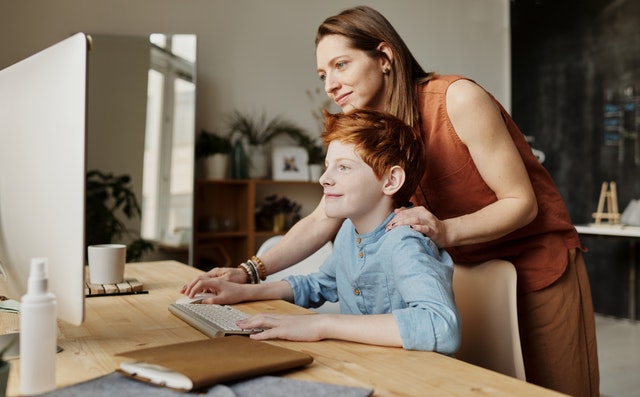 With the progression of technology specifically in the field of computers and networking, it has become easier than ever to socialize online through the internet. Alongside this, computer platforms such as Steam and Epic provide many online as well as offline games for you to play from home.

The pandemic has negatively affected the mental health of many people. We should try our best to keep ourselves healthy physically as well as mentally during these times. There are many more ways to keep yourself mentally healthy. Just find a good one that works for you and ride this outbreak out!