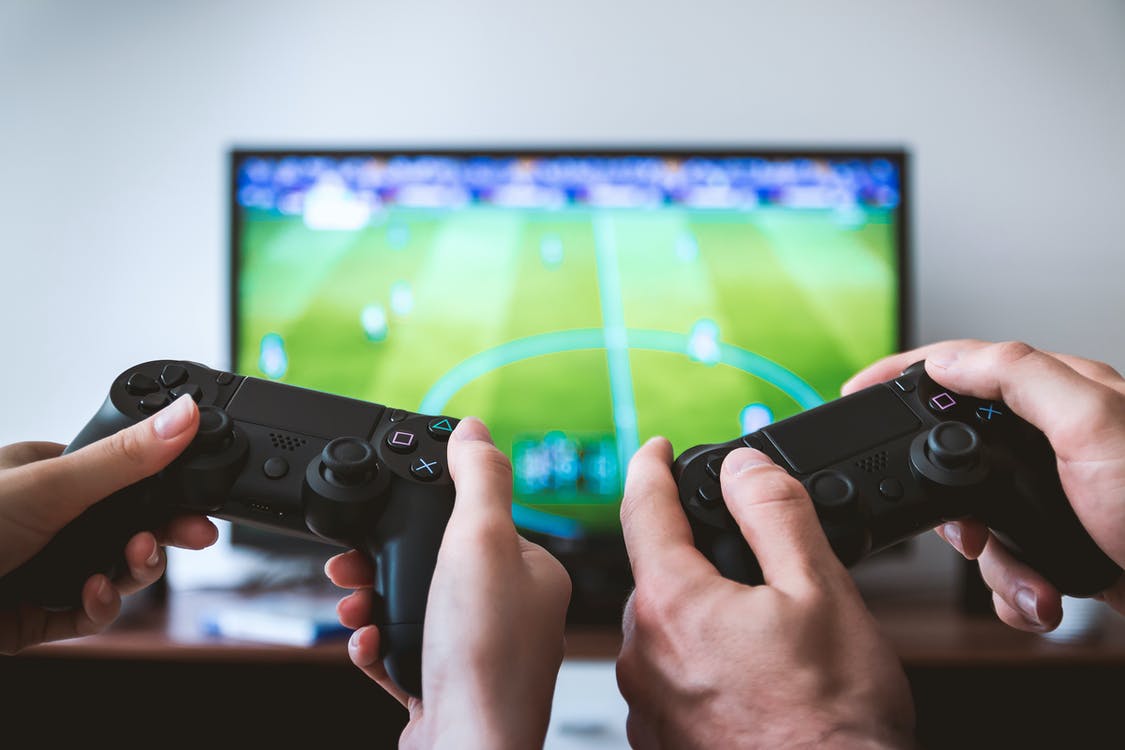 In many ways, video games are much more difficult to effectively review than film or music. Why? Because video games cover such a broad spectrum and are consumed in a much more diverse way.

What can be considered uninspired and repetitive to one critic might be extremely fun and distracting for most audiences – this is the unique thing about video games. Some people consume video games as immersive experiences where narrative and atmosphere and very important, others prefer something arcade-like.

The best video game critics are able to provide reviews that acknowledge the individual appeal of each game and have a flexible frame of comparison. With that said, let’s take a look at the 3 key elements of video game reviews.

In most video game reviews, the story of the game (if there even is one) is the first thing discussed as it provides context for the rest of the critique. Some games have a very minimalistic story or one that is only a two-line backdrop to an arcade/multiplayer experience where a narrative is not wanted or needed by players.

If the game has a lot of cutscenes, professional voice acting, and film-like direction, then a review of it would be more like a film. The acting of voice actors would be questioned, and the logic of the plot/how satisfying it is to resolve would be critiqued.

Other games that have a more minimalist story would be rated on how well that story compliments the core gameplay experience. For example, a game like Super Mario Bros does not lose points for having a basic story, as what story there really only serves to provide loose context and motivation behind the player’s actions.

The more seriously a game’s story takes itself, the more critical analysis it will receive.

Faults with the gameplay will be discussed in this area of the review, such as if there is any input lag with the controls, how easy/hard goals are to complete, and how motivated the player feels to complete the next stage. This is an area where bugs and technical faults with the game are mentioned as well.

Another important area of any video game review is the presentation, mostly evaluated in the form of graphics quality and the quality of the soundtrack. This is where some knowledge of how graphical fidelity is achieved in games, and some knowledge of how to evaluate music, can come in handy.

Because of the ways, graphics are always improving as technology gets better, video games need to be evaluated in the context of the year they are released and what kind of gameplay they have. A game that is always online, or one that has thousands of people on screen, can be forgiven for having lower fidelity per character than a game that has fewer moving parts.

More from ReviewsMore posts in Reviews »