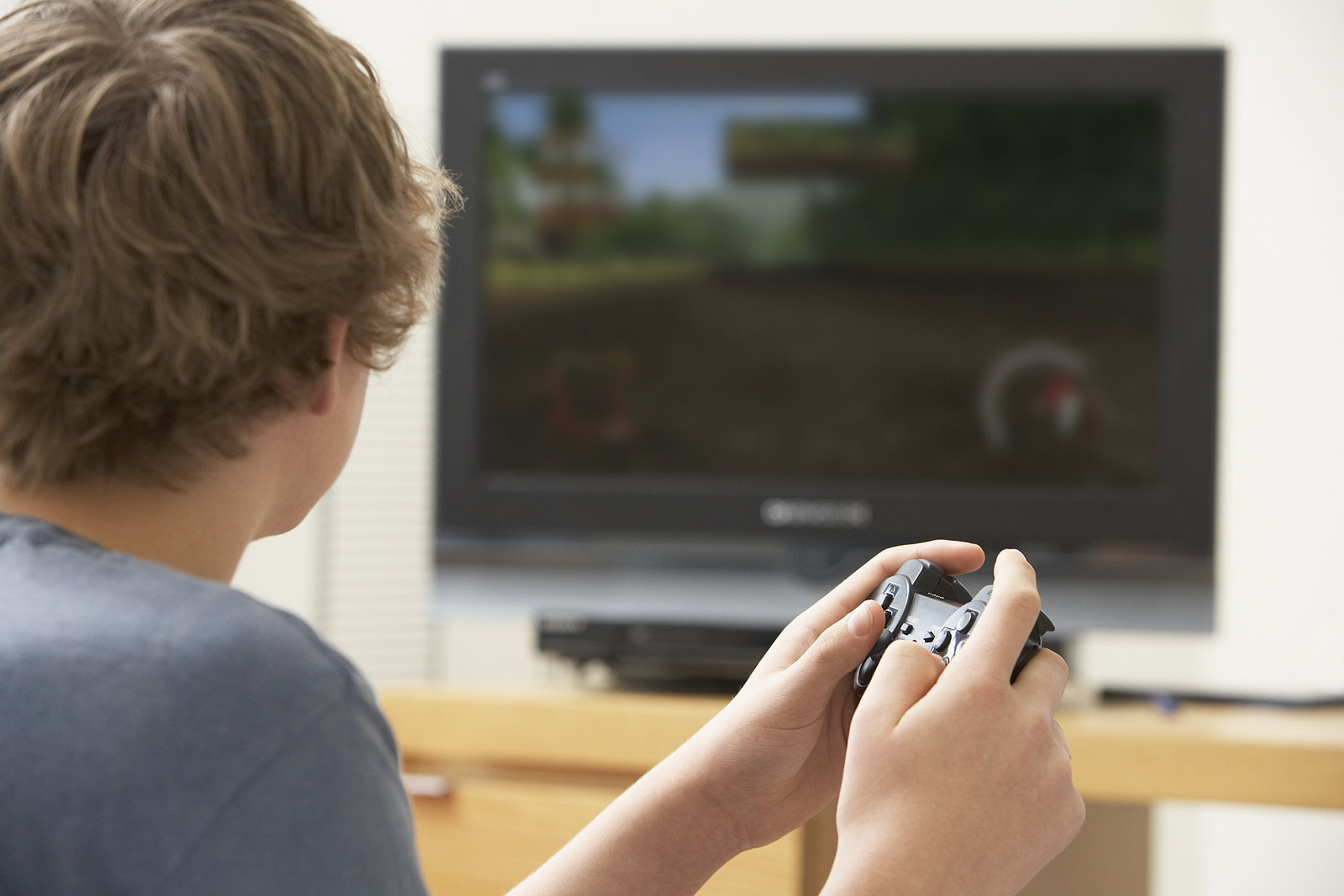 Just like the world of movies, the video game industry has also had its fair share of ‘remakes’ flood the market in an attempt to capitalize on the nostalgia of consumers. Sometimes these take the form of simple graphical updates. In contrast, others completely change the gameplay and update it for a modern audience, while keeping the underlying narrative (if any) intact.

The following will take a look at some of the best video game remakes so far.

Resident Evil 2, the much-anticipated remake of the 1998 game of the same name, has been incredibly successful. Released on January 25, 2019, this game was a complete reimaging of the original game, with modern high-fidelity graphics, new gameplay, and all-new cinematic cuteness.

The quality of life improvements makes the game much more friendly to a modern audience who might have found the 1998 original too clunky to enjoy. This remake has received high praise and even prompted a similar treatment with Resident Evil 3.

While leaving the core gameplay intact, the game allows users to switch back between old and new graphics with the touch of a button. It also has remastered the soundtrack, audio, and the live-action cutscenes the series is notable for.

The Spyro Reignited Trilogy is a collection of remasters of Spyro The Dragon, the 2nd game Ripto’s Rage, and the 3rd game Year of the Dragon. The classic platformer gets a massive visual overhaul and allows people to relive their childhood with this simple but fun game world.