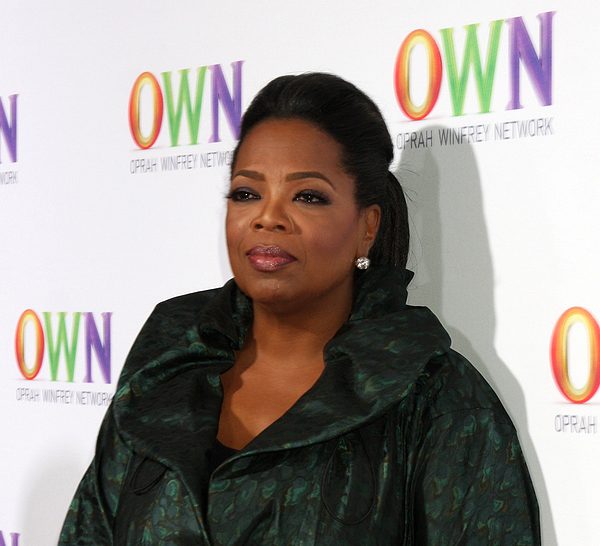 How Oprah Winfrey Became so Powerful

There is no doubt that Oprah Winfrey is an influential and powerful individual, in not only America, but also the entire world. If Forbes is anything to go off (which of course it is!), Oprah Winfrey is one of the top ten self made women in America. She always knew what she wanted to do in life and didn’t let anyone or anything stop her on her path to greatness.

She has been a fairly powerful figure for a while now and so many people right across the world look up to Oprah Winfrey for advice and guidance. She didn’t come from a particularly well off family, so nothing was handed to her on a silver platter, she had to work extremely hard to get to where she is today. She is an excellent role model for young girls right around the world.

So have a look below for more information about how Oprah Winfrey became so powerful in business and how you can try to emulate that success for yourself:

No matter what happens in life and what you are doing, there is always going to be competition. It is how you handle this competition that will prove just how good you are. Oprah Winfrey has had to deal with a lot of competition in her time, but she never really focused on them and trying to beat them.

She just did her own thing instead. This proved to be a very successful tactic, because her business is her, she is selling herself to the world, and her personal branding was fabulous. So, why would she care about what her competitors are doing? She also didn’t really care about what the critics where saying, as long as her fans were happy, then she was as well.

Women of the People

While she is certainly a major celebrity and extremely successful, and also one in a million type of person, she always has the ability to connect with people and give the impression that she is one of them, just a regular person. This was mainly because she was very open about her problems and the issues she faced on her talk show. This openness showed the masses that she was just like everyone else.

While she may have presented various guests on her talk show as victims, she had the ability to empower people like not many others can. She always talked about how we are the person in control of our own destiny and we shouldn’t be a victim of what has happened to us in the past. Her own personal story was the perfect example of this, as she didn’t come from a well off family, but still managed to be extremely successful.

Dabbling in Different Forms of Media

Oprah Winfrey built her powerful business through the force of media, but she didn’t just stick to one particular medium, she tried her hand successfully in a lot of different places. In the beginning she was well known for her talk show, The Oprah Winfrey Show, but she also expanded her empire into other areas such as, films, lectures, book clubs, magazines, and much more. She knew how to play the media game, so it didn’t take too long before her empire was expanding further.

When your business is you it is very important that you control your image. As Oprah Winfrey continued her rise to stardom, there were a lot of people from her past that tried to use the information and experiences they had to sell to magazines to exploit and damage her image. She did a really good job at defusing any potential problems that came her way.