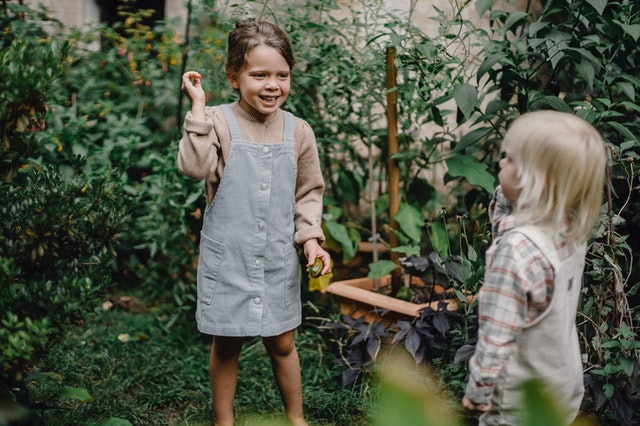 Childhood Games That We Forgot About

Some of the best moments of our lives are from our childhood and as we grow up we leave some parts of that wonderful time behind. It is fun to wake your inner child now and then and in a way to go back in time and be younger you again. It feels good to just sit back and remember those fun times you spent playing around without a care in the world. here we have tried to assemble a list of childhood games that you most likely played when you were younger. Let’s dive into it and feel the nostalgia again!

Hide and seek is a big one. Pretty much everyone has played it in their childhood. The basic premise is that one player closes his eyes and counts to 10 while the other players go and hide. Then the player who counted has to go and seek the other players.

In tag one player is selected as “It” who has to “tag” another player by touching them and by doing so marks them out of the play. While the other players try to run away and not be tagged. Whoever gets tagged last becomes “It” the next round. Many variations with different rules of this game are found around the globe. 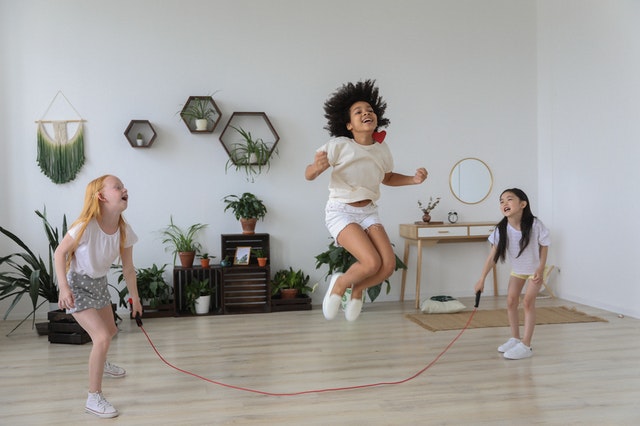 Not much to explain about this game. Although there are many variations of skipping rope the basic premise tends to be the same, to skip over a rope. Some variations are scissors jumps, cross jumps, swing, snake and duckie, etc. The rules differ as per variation.

Now, this is a stressful one. For those who don’t know, operation is a battery-operated game with a particular set of rules involving cards and removing “ailments” using a pair of tweezers without touching the metal edges of the openings. The game seeks to test a player’s fine motor skills and hand-eye coordination.

Hopscotch is a playground game in which first a court is laid down consisting of a series of linear squares interspersed by two blocks of lateral squares. Although there can be variations in the design of the court. The player tosses a marker into a square on the court and then hops through the square avoiding the one in which the marker landed. Then the player hops his way back in the same manner but on the way back he stops on the square before the marker and picks the marker up and continues back. Upon completion, the player throws the marker into square number 2 and repeats all of the above. It should be noted that the player can only hop on one leg each on single squares alternating between left and right legs per-hop and can land on both legs on the side-by-side squares.

The Floor Is Lava 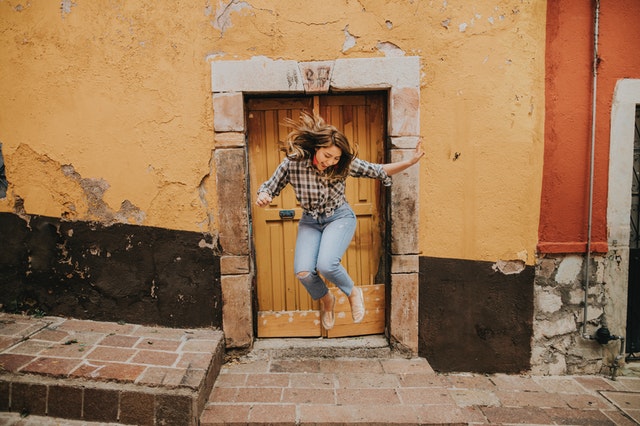 The rules for the floor is lava are simple. When playing the players cannot touch the floor if they do so they lose. The players pretend, as shown by the name, that the floor is made of lava, and touching it would cause death. It is more of indoor game though it can be played outside too. The player moves from object to object while avoiding the floor as there is generally considered that the object one occupies during the game to have a time limit before it “sinks”. Thus staying on one object too long causes you to lose the game.

There are many more games from our childhood that have memories attached to them upon which we look back fondly. Variations may exist in how we used to play them but we can agree that they were an important part of our childhood.