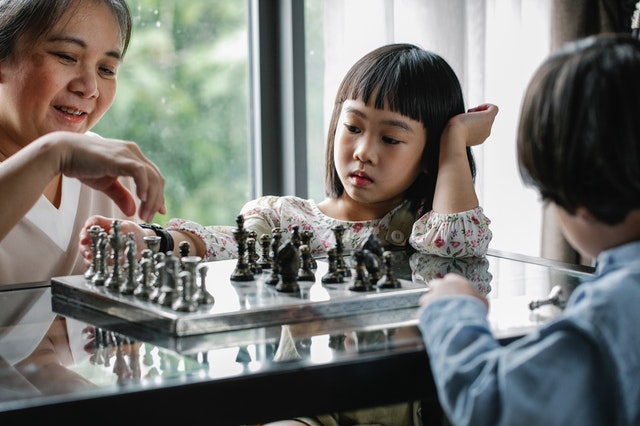 The game of kings and queens has long been the subject of heightened drama and incredible storytelling. A tale as old as time, with one side pitted in a game of wits and logic with the other, there’s no weight training, no special diet, no doping scandals, it’s stripped to pure intuition and careful consideration. A chess set should be as essential as a hotplate or coffee, its benefits are quite obvious in the cognitive sense, as we’ll see, there’s tremendous power that resides in the checkered board beyond simple arithmetic and problem solving.

After you read this, you’ll wonder why you ever lived without one.

Saving A Town From Itself 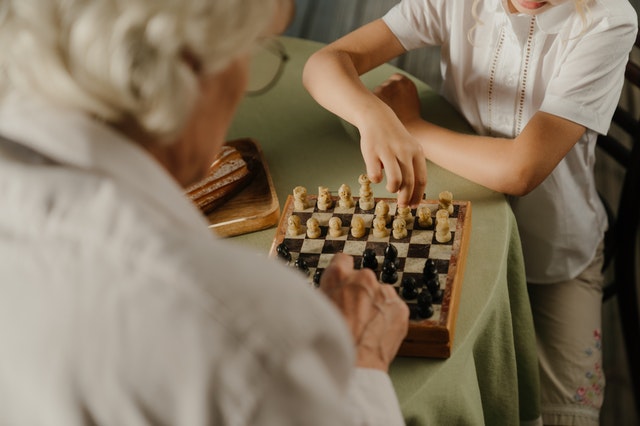 Marottichal is a small Indian village that has certainly changed its spots in recent years. Its 6000 inhabitants would certainly tell you, fifty years ago the entire town was awash with alcoholism and heavy gambling. An unfortunate situation that plagues a lot of the smaller towns in the region. However, that was until a tea shop owner decided to bring his chess set to the forefront and begin teaching whomever he could find the ancient rules of the game of kings.

Soon the inhabitants had a new addiction, the addiction to strategy. It took the village by storm and people began playing at all hours of the day, trying to perfect their techniques – learning the strategies and pretty soon, the alcohol rates were slipping with the gambling.

The streets were littered with sounds of friends and family playing chess with each other with their own chess sets. It fast became a staple in the identity of the town and a mark of national and local pride, which in a rapidly digitized world, was more important than ever to maintain.

It may not have saved the world, but for the people of Marottichal, it certainly saved theirs. 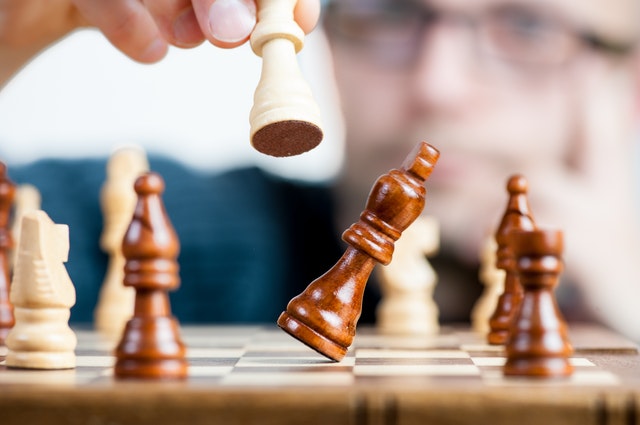 Another case of a chess set being the catalyst for retribution was in the case of Tani Adewumi, a refugee from Nigeria. His journey began quite recently when he arrived to New York after fleeing his home country. A few years ago he didn’t even know what a chess set was. It wasn’t until he arrived in the United States after fleeing terrorists overseas that he discovered his knack and propensity for the game. Quickly overshadowing his classmates in record time.

This intense adulation for chess lead him to become a state champion within 18 months of learning the game. He began to be associated with the notion of a prodigy, building a steady fan base and soon receiving enough donations from the public for his family to get out of the homeless shelter they were residing in.

It’s strange to think they’re now in a rent-free apartment strewn with chess boards and sets in every corner, the young prodigy happily living his life and inadvertently saving his family thanks to curiosity and a chess set. 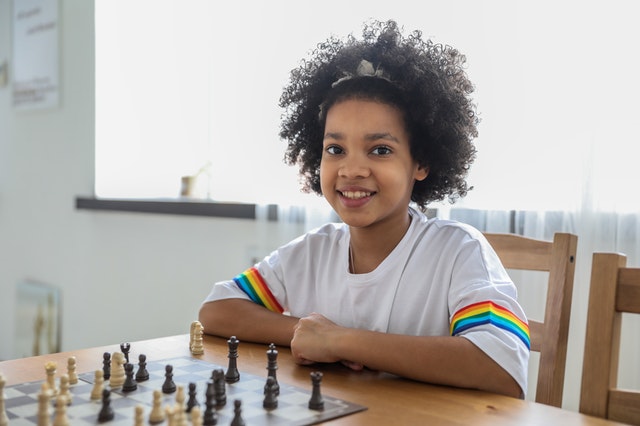 While we don’t expect every chess set to change the world, it’s funny how a simple game with simple rules can become so powerful in so many worlds. You don’t need to be a prodigy or save a town from itself for the game to have meaning and significance. It’s a game of logic, rules, and discipline – having a well crafted chess set may not stop the world from itself, but it has the potential to give yours a little more brightness.

Every home should have a chess set on the table, you never know where it could lead.