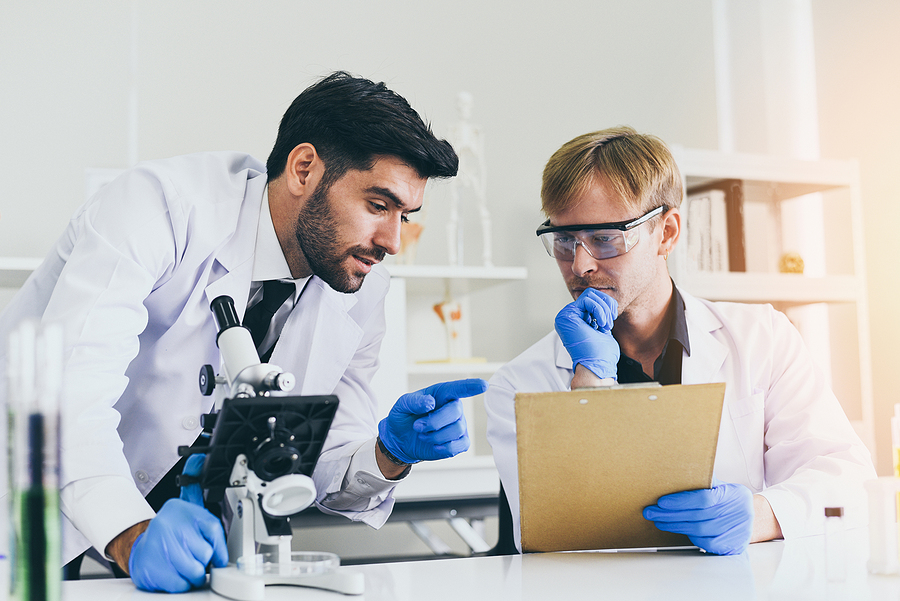 Top Current Scientists and Their Influence

Scientists are key in helping make the world a better place; there are a significant amount of fields in which scientists can cover. There were certainly a lot of scientists in the past that helped pave the way for a better life that we have today. There are also scientists working hard now that are making great advancements in their field, helping us understand the world/ universe better, and making our lives more enjoyable.

While there are a lot of current scientists making some big advancement in their fields, there are only a handful of spots on this list. These include scientists that you may not necessarily know by name, but you would probably know or heard of what their contribution is to their respective field. These are some of the scientists that are leading the way and inspiring future generations to continue the work and make further breakthroughs.

So, have a read on below for more information about just a few of the top current scientists and the influence they have had on their respective fields:

She made history when she became the first female from China to win the Nobel Prize. She works in the medicine field and is best known for her work creating an anti-malaria drug. This drug helped save countless lives right across Asia as well as Africa. Her discovery was aided through the use of traditional Chinese medicine and it has helped people in the area live better and longer lives.

Elizabeth Blackburn one the Nobel Prize back in 2009 for her research and work in the area of anti-aging. She made some amazing discoveries within her work in the molecular biology field. She is an Australian-American and it was her work that really helped change perceptions in her chosen field.

A scientist that you may actually have heard of just purely from her name, Jane Goodall is best known for her leading expert with chimpanzees. She has worked very closely with the animals for over 50 years now. The areas in which she was looking at in particular include the family and social interactions of wild chimpanzees.

The work Jane Goodall did has left a big mark in the science field, as she was able to show that chimpanzees have the ability to use tools and learn different things. She is the founder of the Jane Goodall Institute, and has never stopped fighting for biodiversity, conservation and the environment. Her work has truly inspired other young scientists, many of which are female.

You may not know his name, but you probably use the thing that he invented every single day. Timothy Berners-Lee is attributed to inventing the internet, and he is a well known and highly regarded British computer scientist. He has even been knighted by the Queen for his revolutionary work within his field of computer science. Timothy Berners-Lee was also the first person to create a website all the way back in 1991.

Ashoke Sen is credited for some incredible contributions to string theory and is his work has helped revolutionize the field. He is well known in the science field right across the world and has received many awards and high praises of recognition for his work within the field, most significantly winning the Fundamental Prize in Physics a few years ago in 2012.

He is an American scientist that helped discover a little something people like to call the structure of DNA. He worked closely with his partner, Francis Crick and in 1953 they both discovered the double helix structure. This discovery was so important in the field of biology and genetics that he won a Nobel Prize for it.