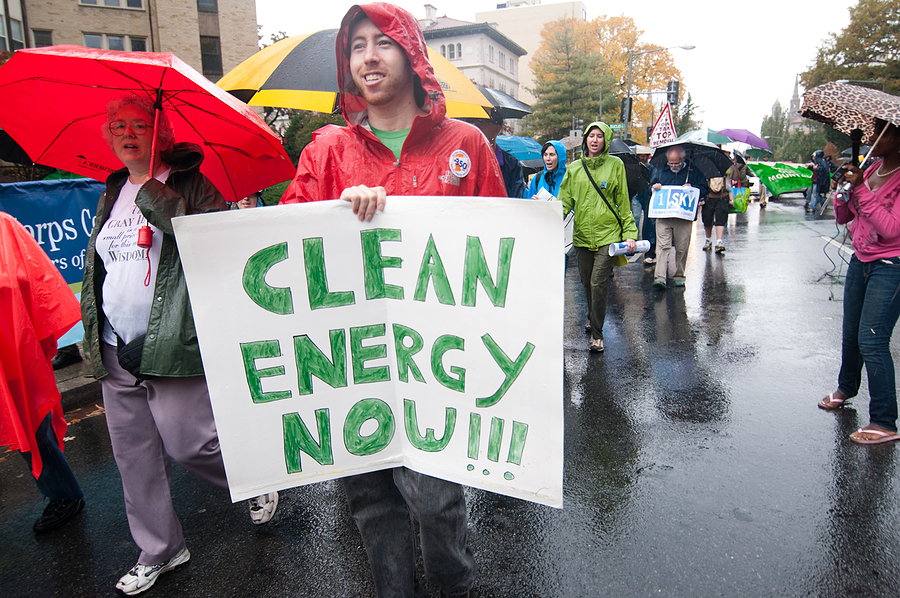 The Scientists That Are Currently Working on Climate Change

Over the years climate change seems to have become a political issue as well. With the increased importance of climate change, people are more aware of the implications then ever and are trying to do all they can to limit the amount of negative footprint they leave on the globe. People and scientists are also demanding change from governments and businesses, as they are the ones who can spark mass change.

As climate change is a significant issue the world is facing today, there are a lot of scientists working in this area in a variety of different ways. So, have a read on below to find out more information in relation to some of the scientists that are currently working on climate change:

Susan Solomon has a PhD in chemistry at the University of California and she has spent most of her career working at the National Oceanic and Atmospheric Administration, before moving to MIT where she is currently of professor. Her work in climate change includes the hypothesis in relation to the ozone layer that was opened in the polar region during the 1970s, which was a result from human made chemicals.

An American scientist who has worked across a number of different fields and he has a master’s degree in astronomy and a PhD in physics. James E. Hansen is a well known believer in climate change, and many may recognize the name and face from his testimony to the US Senate Energy and Natural Resources Committee all the way back in 1988.

In his testimony he explained that if we all continued to head down this road it would result in a great threat to the future of the human race. It really helped those in government see the bigger picture and helped the issue of climate change become a public policy issue as well.

Another American scientist leading the way in research in climate change, and his area of focus is the ocean and how it is all connected to climate change. Wallace S. Broecker is said to be the grandfather of climate science and he is the one who discovered the global ocean conveyor belt, which helps determine the earth’s climate.

He is highly regarded within the field and has won countless awards and wrote many books and other pieces of research. One of his greatest accomplishments is that he received the National Medal of Science back in 1997. His work in climate change and other fields in science have really helped change the way people think about it.