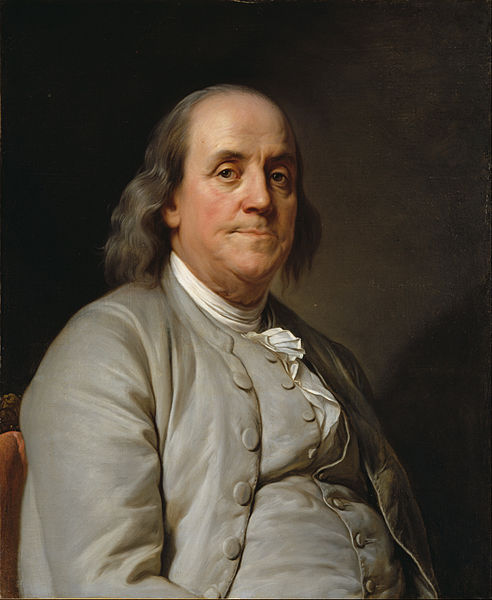 Scientists Who Had Amazing Inventions and Works

Scientists love inventing things and making the world a better and easier place to live. There are a few scientists throughout history that have really been able to change the way humans do various things. When you think of scientists and their well known inventions there are probably a few that already come to mind, inventions that our lives wouldn’t be the same without them.

It is important to understand and recognize these amazing scientists that the work that they have done throughout their time, in their respective field. Science does certainly cover a lot of different areas, so the inventions made by scientists have changed a lot of things. Now, there are so many scientists that have made amazing discoveries and inventions over the years, but only a small handful made their way onto this list.

So, have a read on below to find out more information about well known scientists who have made amazing inventions during their time:

Probably one of the most well known inventors of all time, and for good reason as well, he had a hand in inventing so many different things, like bifocal glasses. Not only was he a well known inventor, but he was also one of the Founding Fathers of the United States. He focused a lot of his time around experimenting with electricity. Benjamin Franklin is also the face on the $100 bill.

Who doesn’t know about Albert Einstein and his work? He was a theoretical physicist born in Germany and was one of the pioneers within the space of modern physics. He did the hard work and laid solid foundations for future generations of scientists to build up from. One of the inventions he is known for is around nuclear energy, and he knew just how powerful and devastating it could be.

While he didn’t really invent gravity, because it already existed without him, Sir Isaac Newton is attributed to be the person who found and understood what gravity meant. This all came about when he watched an apple fall from a tree and started to think about the force behind the fall. Sir Isaac newton was from England and is known as a mathematician and physicist.

One of the greatest minds of more recent times, Stephen Hawking lived from 1942 and passed away in 2018, after being diagnosed with amyotrophic lateral sclerosis (ALS) when he was only 21 years old. He managed to live the bulk of his life with ALS and still had some pretty revolutionary work in relation to black holes and the physics of them. There have even been many movies and TV shows made about him and his work as well.

Many people still refer to the work conducted by Charles Darwin to this day, especially in relation to the theory of natural selection and evolution. He had the theory that all species have descended throughout time from common ancestors, a theory that is now widely considered a fundamental concept. The theory of evolution is even more commonly referred to as Darwinism. While he didn’t invent anything, his theory changed the way the world thought.

You probably recognize his last name, as the electric car company, Tesla, was named after him. Nikola Tesla is well known for his work in relation to electric power and transmission. His greatest invention was that of an alternating current motor. He was an electrical and mechanical engineer whose contributions in his field certainly changed the way humans thought and performed various tasks.