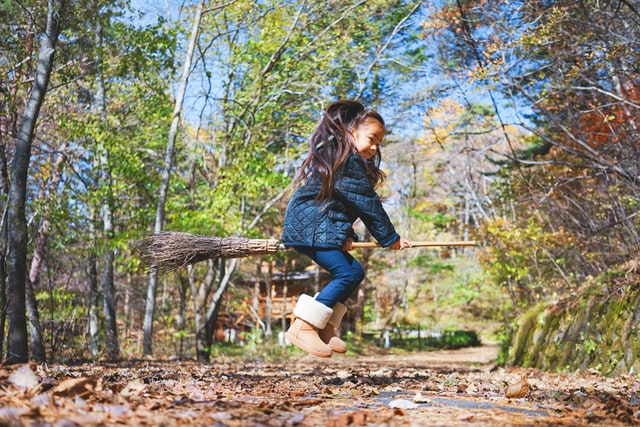 What If Harry Potter Was a Girl?

Ever wondered what would it have been like if your favorite Harry Potter was a girl, instead of a guy? Female fans of Harry Potter must have thought about this, at least once in their lives. Many things would have been different if the gender was different.

There is no denial of the fact there were some outstanding female characters in the movie, but the protagonist being a girl might have changed a whole lot of things. Isn’t it interesting to think about “the GIRL who lived”, instead of “the boy who lived”?

So, how would she have been?

Firstly, her name would’ve been something like, Hazel Potter. What a magical name though…

Then, she must have been more like Lily, instead of James Potter. Why? Well, that’s because the male protagonist was too much like his father, so we can always expect the female Harry to be more like her mother.

Our Hazel Potter would have never worn those round glasses, no offense but they are out fashioned. She might have chosen some stylish cat-eye or maybe retro square glasses. Fashion sense you know! Or there is a possibility that she might actually have good eyesight and wouldn’t have worn glasses at all.

Maybe, because of being a girl, Dudley wouldn’t have bullied her that much. Just a maybe!

She might have been the most hardworking person, as we saw Hermione, she had lived in the muggle world and worked very hard in the wizarding world. We could expect the same from a female Harry potter. 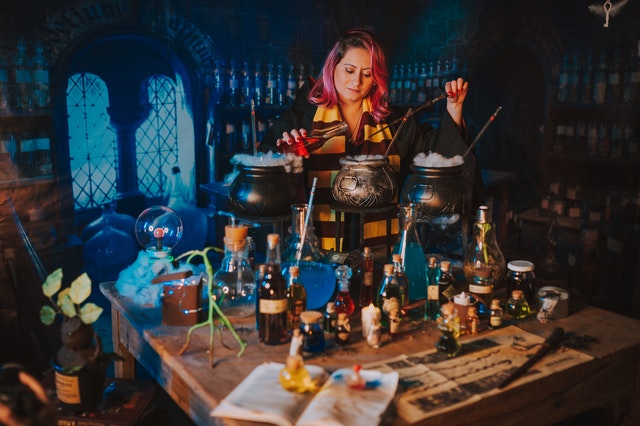 Draco Malfoy would’ve still found ways to hate her. Maybe not hate her but dislike only… but he must have done something to tease her. Or, they might’ve ended up together (in a relationship).

Sirius and Prof. Snape would have been reminded of Lily instead of James. I can’t guess if Sirius would’ve still loved her as her daughter or not but, one thing I am pretty sure about is that Prof. Snape wouldn’t have hated her like he hated the male Harry Potter. There’s a reason behind that, male Harry always reminded Snape of James Potter, but female Harry (Hazel) must have reminded him of Lily Potter (the love of his life), and automatically he would’ve been nicer to her (female Harry).

No offense, but female Harry wouldn’t have gotten in too much trouble. Ron and male Harry were always doing something to get in trouble right?

And lastly, the love affairs would’ve been different. I am not sure, but Hermione and Ron must have ended up together just like in the original movie. But, Harry (Hazel) would’ve ended up with any of the Weasely brothers, Malfoy or, (I shouldn’t be saying this) Voldemort. I personally would like her to end up with one of the twin Weasleys.

To be honest, the storyline would’ve stayed the same, regardless of the gender. He/she was destined to fight Voldemort and kill him. The main difference would’ve been in the friendships and relationships.