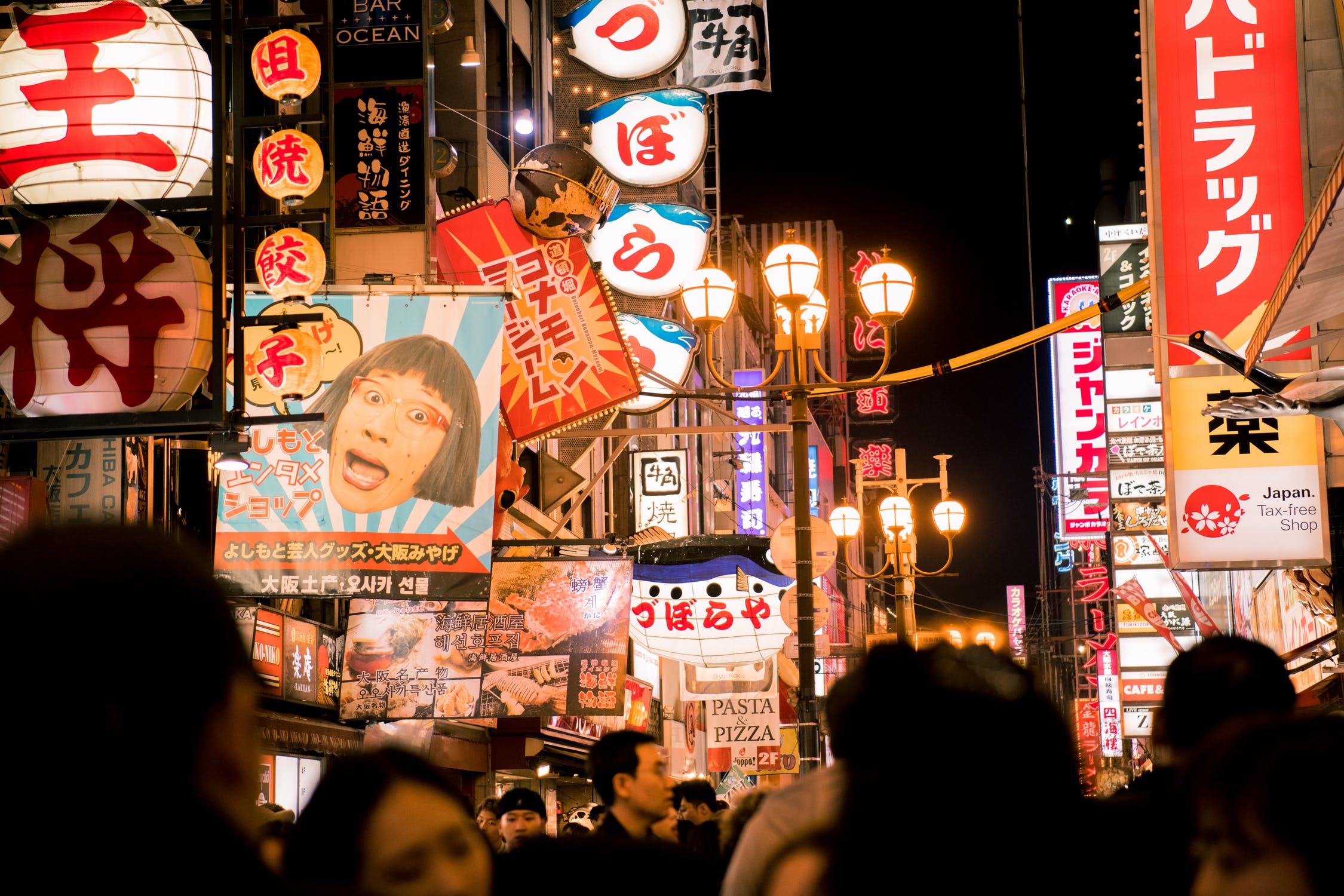 The Best 4 Reasons To Travel To Japan

Japan is one of the most unique countries in the world, and there is no doubt you have considered planning a trip there. Notable as a mixture of modern and traditional culture, Japan attracts tourists from around the world, and there’s a lot on offer to make your trip worthwhile.

Japan has a wide range of fantastic food to try with delightful savoury dishes and incredible sweet treats. Eating sushi in the capital of Tokyo is on the bucket list of many travellers, and it is totally unlike the style of sushi commonly served in the West. There’s a massive number of very charming food establishments across the country of Japan, and many of them have unusual quirks in their design or service style that makes them truly unique.

Japan is also an incredibly beautiful country in terms of its natural landscapes. The flourished, and peaceful hills, mountains, waterfalls and forests are a sight you need to see first-hand to truly appreciate.

A unique blending of old and new

Japan is often described as a stark contrast between old and new, with ancient traditions being upheld in a society that modernised very quickly during the 20th century. This means that the major cities will be filled with neon signs and a signature futuristic appeal, with temples and other historical landmarks seamlessly mixed in.

Of course, Japan is a country with a vast history that was isolated from the rest of the world for a long time, making it very dense in terms of a homogenous culture. Exploring historical sites and seeing the mark that different generations of Japanese have left on the country is a fantastic experience.

More from LifestyleMore posts in Lifestyle »