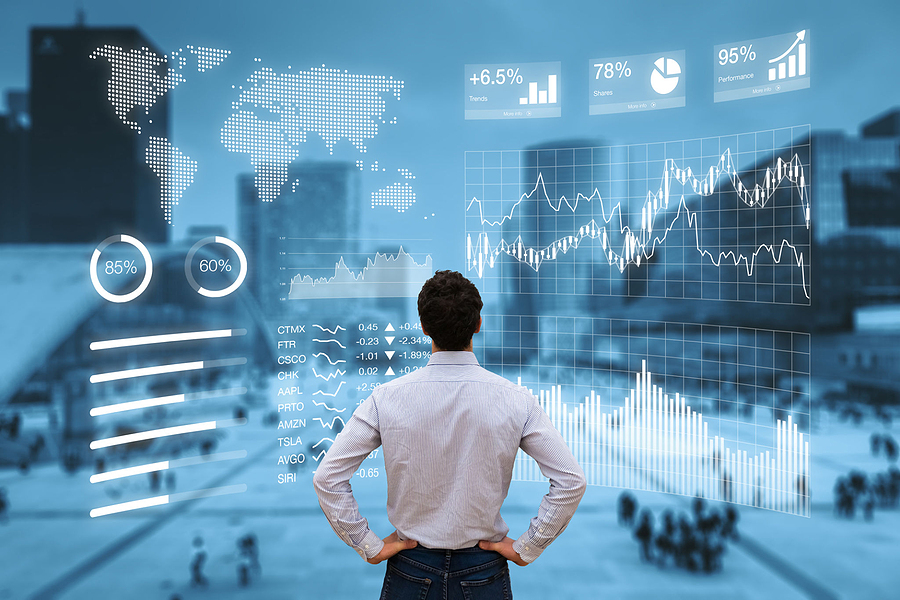 It’s a Small World After All! How Virtual Phone Systems Reached New Heights in the Tech Industry

Virtual Phone Services are a big part of our daily rituals, with the ability to reach people across the entire globe. With a simple click of a button and a working internet connection, you can talk to absolutely anyone right away. It wasn’t always that simple, needing to go to someone’s door to have a chat.

Now you can chat from anywhere, letting you travel far and wide without having to worry about not being contacted. We are able to work, hold meetings, and talk to loved ones from far away and not have to think about the distance. It took a long way for virtual phone systems to get where it is today! Let’s take a closer look at the incredible history behind virtual phone systems.

The Origins Behind Virtual Phone Services

Virtual phone systems would not be a thing if not for the holy technology trinity – the telephone, the internet, and the internet protocol. In the mid-’90s, voicemail was birthed into existence. Couldn’t reach a friend? You just left a message at the tone, and there you go. Your message has been sent. Although it was a massive leap of communication technology, the early years of voicemail were just the start, with problems of slow internet connections, volume, and sound clarity. It slowly began to pick up with more and more businesses, joining aboard with using VOIP for their system. By 2003, VOIP took over a quarter of the voice traffic in phone calls. This development in technology allowed businesses to use any device, whether a landline phone to a cell phone, for calling. In 2007, the initial VOIP application was made available on Blackberry, iPhone, and Android. As time went on, call quality improved, leading to over 100 billion minutes of phone calls used via mobile in 2015. This technology could not be stopped!

These days, virtual phone systems have soared in popularity not just for corporations but to the whole public. More and more people rely on VOIP technology for all their calling needs, whether to catch up with a friend, talk to someone from the other side of the globe or hold an important meeting from another area. It has been predicted that we have doubled in users using virtual phone systems from last year, making it the popular choice for telecommunication. It has advanced to the highest possibilities, with improved performance, making it incredibly simple to call.

It’s clear that virtual phone systems are here to stay! It is highly convenient, allowing people to reach each other from different sides of the globe without having to be in the same room. You can feel as if you’re right there without having to spend an ounce or waste time getting there. With a virtual phone system at your side, it’s living proof we live in a small world after all.