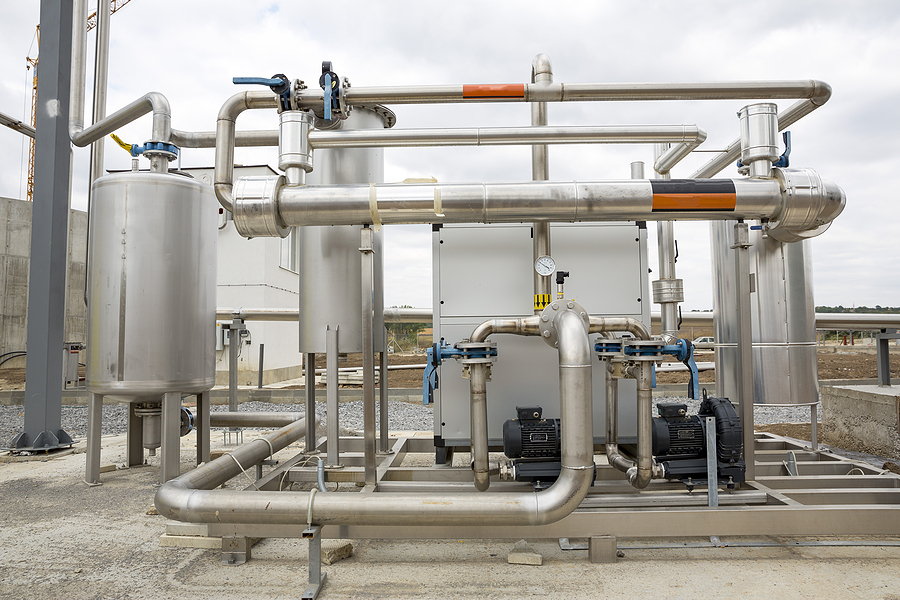 The 2 Industries Benefitting The Most From Remote Tank Monitoring

There are many companies in the industrial and related industries that are utilising the powers of technology to put their industry into the stratosphere in terms of efficiency and expansion. There are many examples of companies opting out of the technological advances that are afforded to the more superior competitors in their field. The reasons why are mostly being stuck in the old ways and the inevitable discomfort of conforming to the times.

Remote tank monitoring and control systems are fast becoming the norm for many of these industries that are aghast with the new technology. Already we are observing some companies fall by the wayside while the more technologically savvy counterparts veer directly into the higher echelons of their industry by taking on systems offered by companies like Rugged Telemetry.

We’re going to explore a little about which industries are adopting and finding implicit use from these remarkable systems – and a little more about how they work.

Contents hide
What Is Remote Tank Monitoring?
The Industries That Have Jumped On Board
Oil & Gas
Manufacturing

What Is Remote Tank Monitoring?

The notion is rather simple and given away in the title. Remote tank monitoring involves the use of technologically advanced sensors in physical holding facilities such as tanks or storage units that are able to detect and relay data relating to levels that reside within them. Simply put, they’re complex systems that are able to give an accurate reading of the stock levels of any given storage unit.

The utilisation of these systems have been found to improve the accuracy of readings over manual labor for one, while also reducing costs for the companies that use them – there is also a large safety aspect that comes into the fold which is why some industries have adopted them a lot faster than others.

The Industries That Have Jumped On Board

A few of the main benefactors of these systems are the more remote industries that have their facilities of operation away from the general population due to the pollutants or simple size of the facilities themselves.

This goes without saying, the oil and gas industry have benefitted greatly from the utilisation of remote tank monitoring. With so many plants and factories being present in the more remote areas of the country – with some even being way out in the ocean. The costs alone of sending qualified technicians to monitor the levels manually is already causing grief fiscally and physically. Costs and lives have already been saved due to the wide reaching and hearty adoption of remote tank monitoring facilities in the industry.

With automation being the key feature of future manufacturing, the notion of being able to monitor factories and creation warehouses safely and effectively without having to be present is a great saving of cost and reduction of risk to injury for all involved. Various systems also allow for some degree of control to be bestowed with the monitoring which can in turn increase the efficacy of the company and manufacturing capacity by a significant margin.