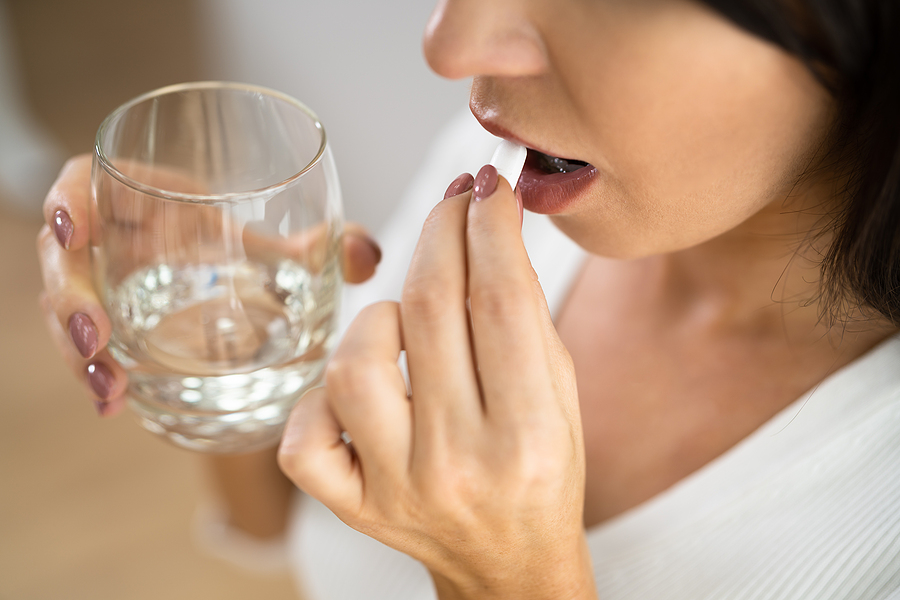 How to Prevent the Purchase of Fake Drugs Online

After the discovery of the perks of purchasing medical prescriptions online and the legal and safety backing from certified bodies, it’s no surprise that loads of people are now hopping on the bandwagon.

Several thousands of users log in daily to access a plethora of answers to their health-related issues. Due to the large-scale acceptance of online pharmacies, fraudulent eyes have begun preying on innocent individuals. Now, we’ve got fake drugs making rounds on the internet at the expense of unknowing customers.

The bad news is these guys are so good that it gets kinda tricky trying to fish out the imposters amongst the genuine, legit online pharmacies. So, we’ll be taking a deeper look at fake drugs, what they look like, how you can identify them, and most importantly, how to avoid them.

What Are Counterfeit Drugs And How Do I Identify Them?

As the name implies, these are fake and illegally produced drugs. They are produced with the use of illegal, inactive, and downright wrong ingredients and still passed up as the real thing for anyone who has no idea.

It doesn’t end there anyway. The other part of the scheme involves careful packaging and branding in order to complete the deceptive look and give these products a higher chance of getting distributed. With this careful practice, you might be wondering how on earth one can spot a fake drug.

When you visit legit sites like Canadian pharmacy, you’re devoid of such issues, but when you don’t, you have to be extra wary of what is being sold to you. There are few features, however, that help in the identification of fake drugs. They include:

As you can see, it’s not impossible to spot a fake or counterfeit drug if you come across one. However, you can only truly know if the chemical analysis is carried out on the drug in question. While this may not always be possible for you if you do, however, suspect the existence of fake drugs, try the following measures:

What To Do When You Suspect Fake Drugs

The very first step is to ensure you don’t consume any drug substance you suspect could be fake. The safer, the better. Then proceed to contact the Food and Drug Administration in your region to report the alleged counterfeit drug in your possession.

It is important to take extra caution when purchasing drugs from online pharmacies. Ensure they have the proper VIPPS seal on their site as proof of them being licensed pharmacies.

Take care to learn your medications properly and always pay attention to packaging and dosage. Because counterfeit drugs are the leading causative agents of health care casualties in Canada and beyond, there’s no overstating the importance of having a key eye on the possibility of you buying a fake drug.

More from HealthMore posts in Health »