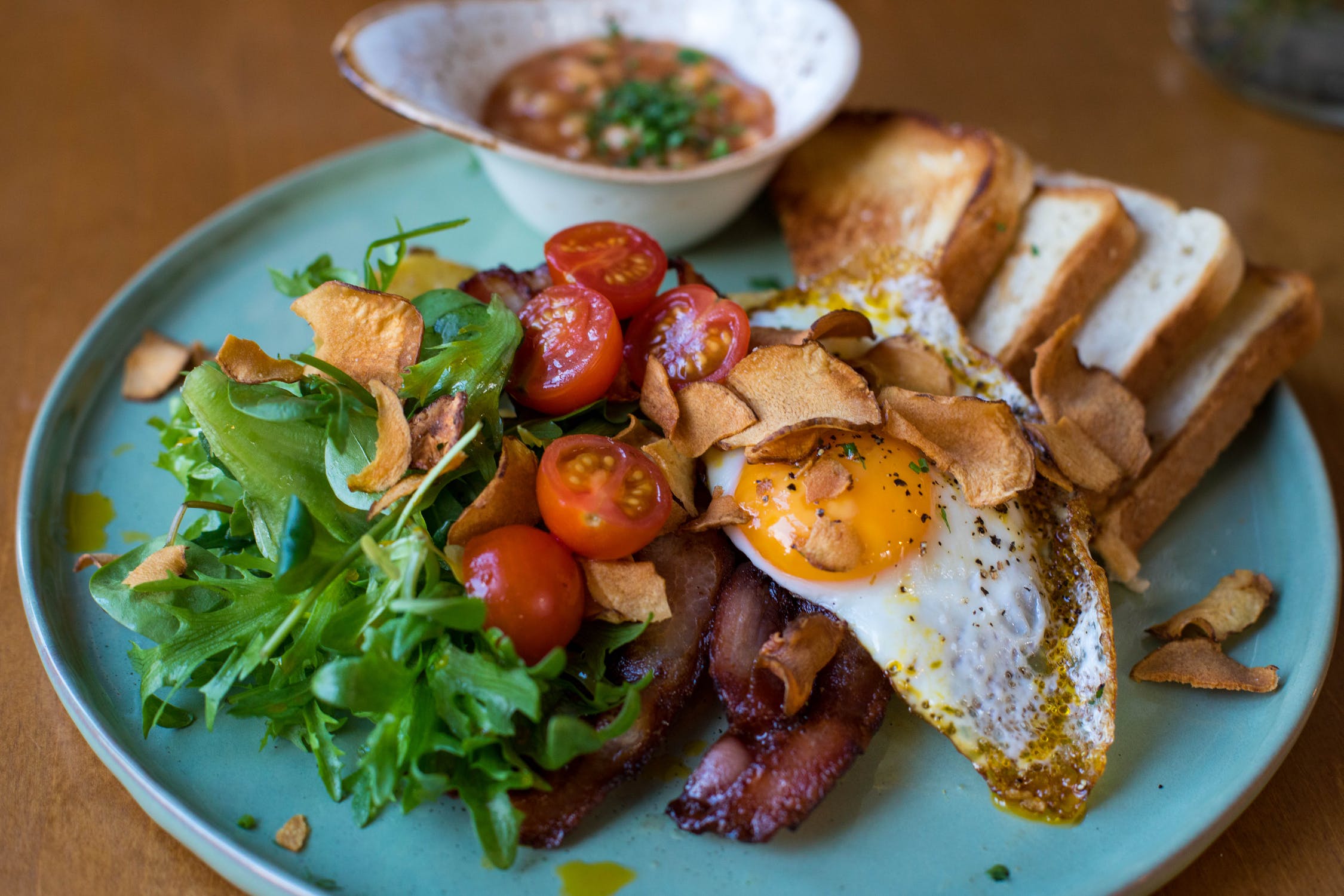 Are The Myths About Low-Carb Recipes True?

They are hard to stick to

A lot of people believe that the restriction of carbs would leave one feeling unsatisfied and not full at all, making it hard to stick to low-carb recipes. This is not true, and low-carb recipes regularly keep people full whilst helping them lose weight.

Weight loss through low-carb recipes is only water weight

Water weight loss is immediately noticeable when cutting carbs, as carbs use a form of storage called Glycogen. Glycogen binds to water, and cutting of carbs cuts this out, resulting in water weight loss. However, after the water weight loss, the weight that is lost is fat. It is not true that low-carb recipes only cut water weight.

Low-carb recipes are bad for the heart

Low-carb recipes typically are higher in saturated fat and cholesterol. As a result, skeptics believe that they are bad for the heart, and should be avoided. However, there has been no scientific link between saturated fat or dietary cholesterol raising the risk of heart disease. Furthermore, low-carb recipes may actually improve many heart disease risk factors, such as increasing HDL (good cholesterol), lowering blood pressure, decreasing blood sugar and insulin levels, and reducing inflammation.

They are a fad diet

Low-carb recipes are definitely here to stay, and despite critics, they seem effective in their goal of weight loss.