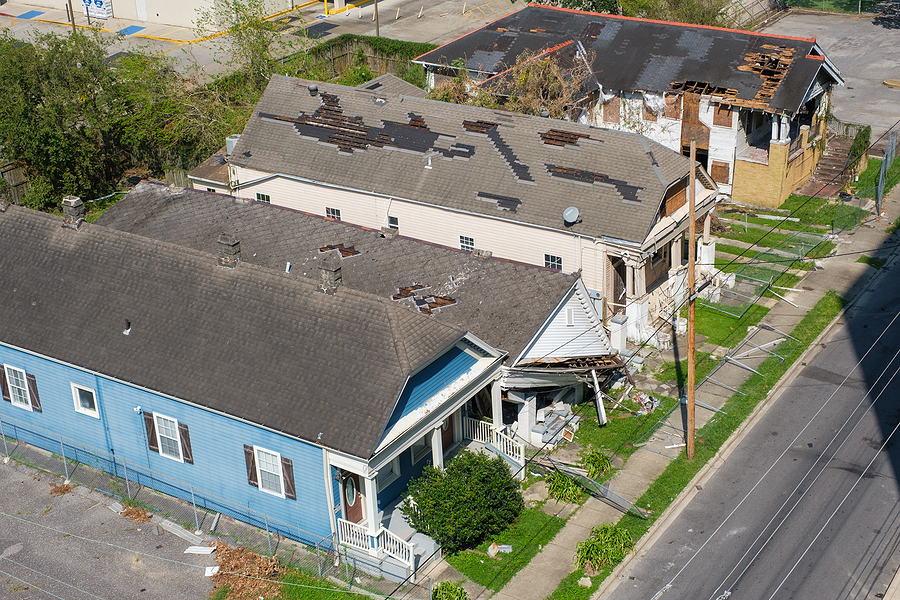 Each summer through mid-fall, the Eastern seaboard of the United States deals with strong winds and damage from hurricanes and other weather-related events. Unfortunately, people who live in the Southeast are very familiar with wind storms and hurricanes.

But, knowing that there’s a difference between the two is important, especially when it comes to understanding what might and might not be covered by insurance companies should your home or property sustain damage.

Below, The Property Advocates, a Florida insurance law firm specializing in property insurance claims, will provide a detailed description of the two weather events, including what delineates one from the other.

Contents hide
What is a Hurricane?
What is a Wind Storm?
Why Does the Difference Matter?

What is a Hurricane?

According to the National Ocean Service, a hurricane is a weather event that consists of strong winds, heavy rain, thunder, and lightning. Some very specific factors must occur in order for a storm to be classified as a hurricane. 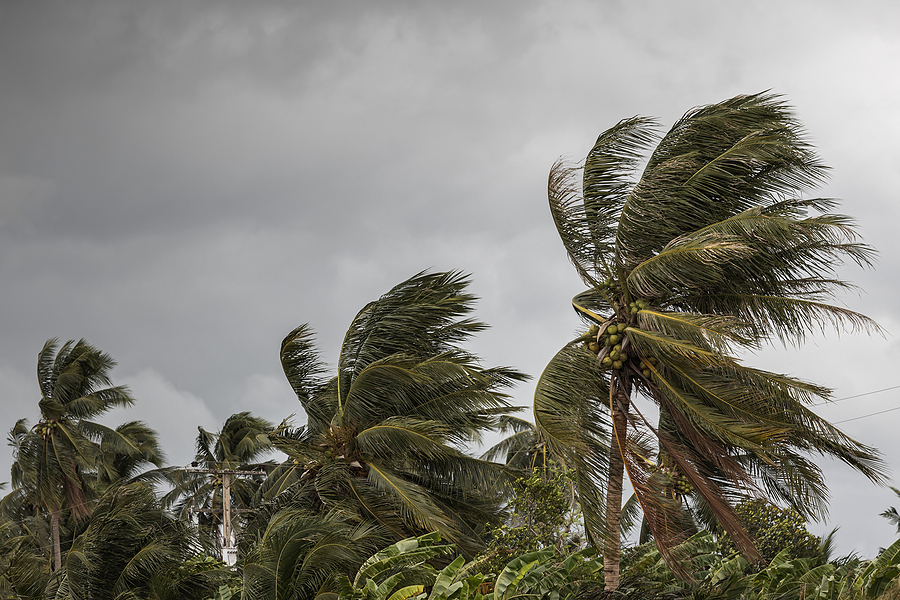 First, the formation of a severe cyclone needs to happen. Strong winds must be present, and they must be recorded at 74 miles per hour or more. Then, there needs to be a presence of thunder, lightning, and rain moving into a temperate latitude.

Storms must also form in tropical waters over the Gulf of Mexico, the Eastern North Pacific Ocean, or the North Atlantic Ocean to be classified as a hurricane.

Some storms have the same characteristics but don’t have winds that are moving that fast. These storms are generally classified as tropical storms if they have the presence of the other factors, but their winds are 73 miles per hour or less.

Both of these storms have what’s known as an “eye” that is located at their center, and they move in a circular motion.

What is a Wind Storm?

A wind storm is a unique weather event. It has violent and relatively strong winds, but there is a complete lack of precipitation. 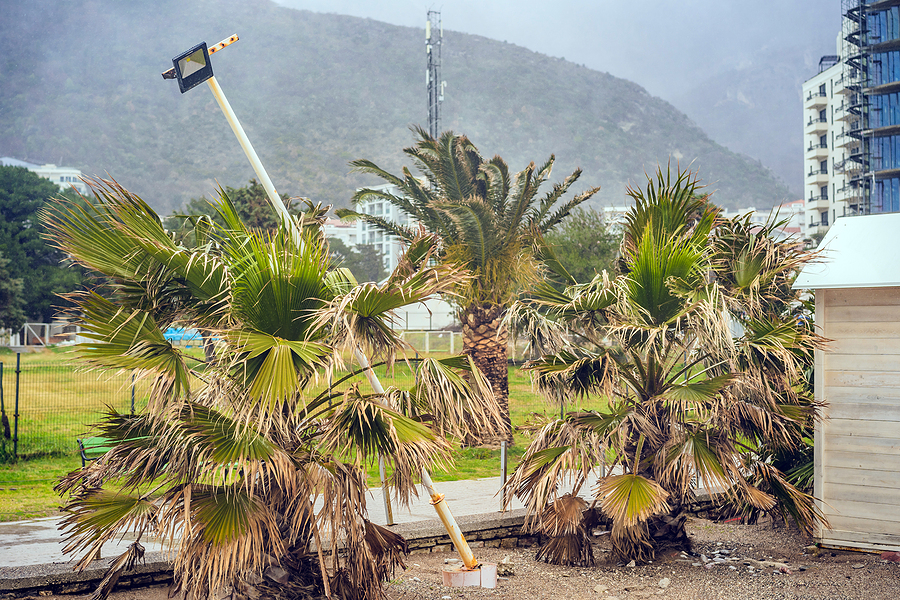 Generally speaking, a weather event will be classified as a windstorm if the winds have the power to do light damage to buildings and trees. Wind speed is typically recorded above 34 miles per hour.

Wind storms can happen in short bursts over just a few minutes, or they can last for much longer periods with sustained strong winds. Sometimes, wind storms do significant damage because of their strong gusts seemingly coming out of nowhere. In addition, the wind travels straight from one point to the next, rather than in a circular motion as it does in a hurricane or tropical storm.

Why Does the Difference Matter?

If your property sustained damage from high winds during a storm, whether it originated from a hurricane or wind storm may matter from an insurance perspective.

In areas where hurricanes are common, homeowners may need to purchase additional insurance to ensure that all damages caused by strong winds are covered under their policy.

In most cases, damage sustained from a hurricane or wind storm is covered under homeowners insurance policies. Some types of damage aren’t covered, though; deductibles may also differ depending on the storm’s classification.

So, check your current homeowner’s insurance policy to determine whether you have enough coverage based on your risk level to hurricanes and other weather-related events.

About The Property Advocates

The Property Advocates, P.A. is a Florida-based insurance law firm that offers a range of personalized legal services, specializing in property insurance claims. They currently have offices in Tampa, Orlando, and Miami and almost 25 knowledgeable attorneys who are ready to go to bat for their clients. The team is well-versed in all steps of handling insurance claims, from filing a claim to appealing a denied claim or filing a lawsuit if needed, as many of their team members have worked for insurance companies and engaged in aggressive trial litigation.

More from LifestyleMore posts in Lifestyle »