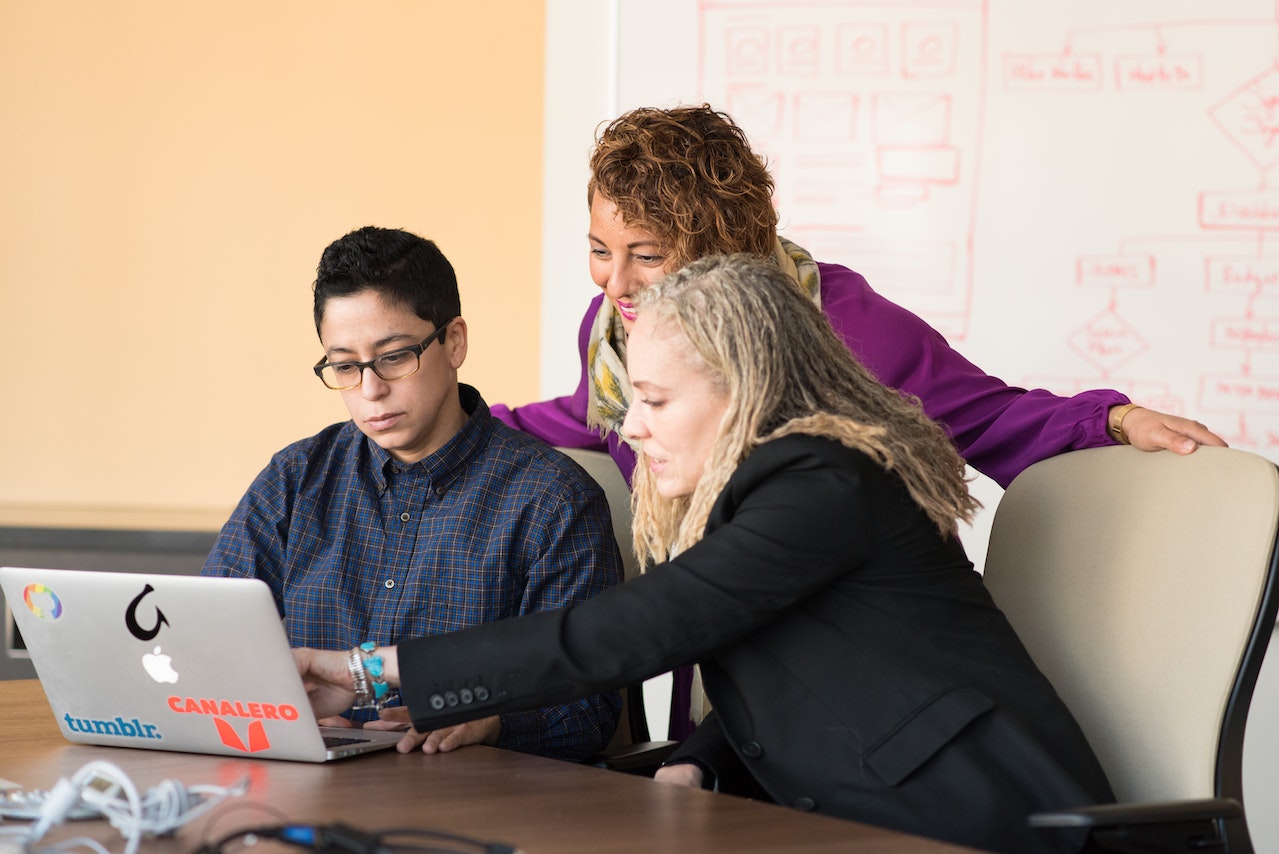 The Cooper Voccola Family Foundation is a Miami-based non-profit organization that works to support animal, veteran, and child welfare organizations and provide resources to communities in need. The organization was founded by Fred Voccola, CEO of Kaseya, a global tech company that provides software to managed service providers and small-to-medium-sized businesses. With a career in technology, what drove Fred to create his non-profit?

The reason is right in the name of the foundation: Cooper Voccola. Cooper is Fred’s beloved dog, a beagle-pekingese mix who suffered an accident that left him without the ability to use his hind legs. Thanks to two surgeries and extensive therapy, Cooper learned how to spinal walk. Spinal walking is when an animal learns how to walk even though they have no awareness of their legs through involuntary movements that are just like taking a step. This process reminded Fred of the importance animals play in so many people’s lives, including children and veterans.

Many disabled veterans struggle when they return home, especially if they’ve suffered traumatic injuries during their service. With little infrastructure in place to support those injured while fighting for their country, many of them are left without important resources needed to recover and reacclimate to life outside of the military.

Fred (with the help of Cooper, of course) decided to be the change that others needed. They formed the Cooper Voccola Family Foundation and began partnering with organizations such as Disabled American Veterans, the Humane Society of the United States, and St. Jude Children’s Research Hospital.

Cooper is very active in the communities he supports, attending events for the Monmouth County SPCA in New Jersey and meeting veterans, children, and plenty of other dogs like him. Cooper is an inspiration to many disabled individuals for being able to thrive with his disability. By visiting disabled veterans and children’s hospitals, Cooper is able to show others that they too can live a happy and fulfilling life, no matter their circumstance or ability.

The Cooper Voccola Family Foundation is currently funded entirely by Fred Voccola and his family and does not accept donations; if you are interested in providing support, go to the Cooper Voccola Family Foundation website to see the great organizations the foundation partners with and support them directly. By supporting these important causes, along with dozens of others, the foundation hopes to change millions of lives – both human and animal.