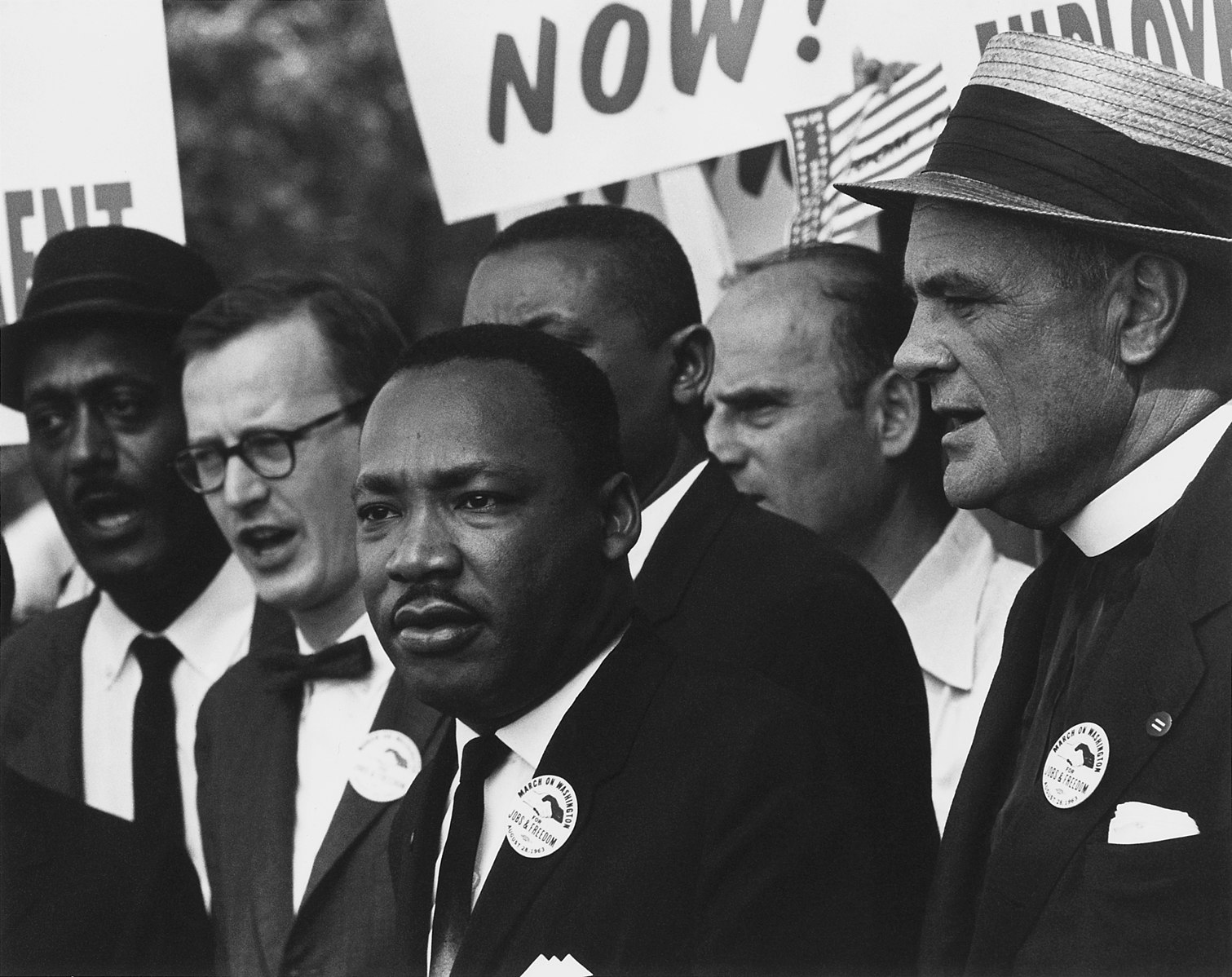 Why Martin Luther King Jr’s Final Will Was So Contentious

It is already a well-known fact that MLK’s children did not get along. The problems embedded in their bond reared their ugly head when MLK was assassinated. The executor of MLK’s will was one of his sons, Dexter King.

Two siblings accused Dexter of refusing to show both of them critical financial records, which would have reportedly provided them with the necessary insight to understand the estate’s operations. There were further issues regarding MLK’s traveling Bible and his Nobel Peace Prize medal.

The dispute finally made it to court almost 50 years after the civil rights icon had died. A settlement was agreed upon regarding the specifics of the estate; however, this information has not been made public. Disputes continue to linger regarding who should have the rightful ownership of some of MLK’s most prized, personal possessions. In 2016, MLK’s Nobel Peace Prize medal was awarded to his two sons.