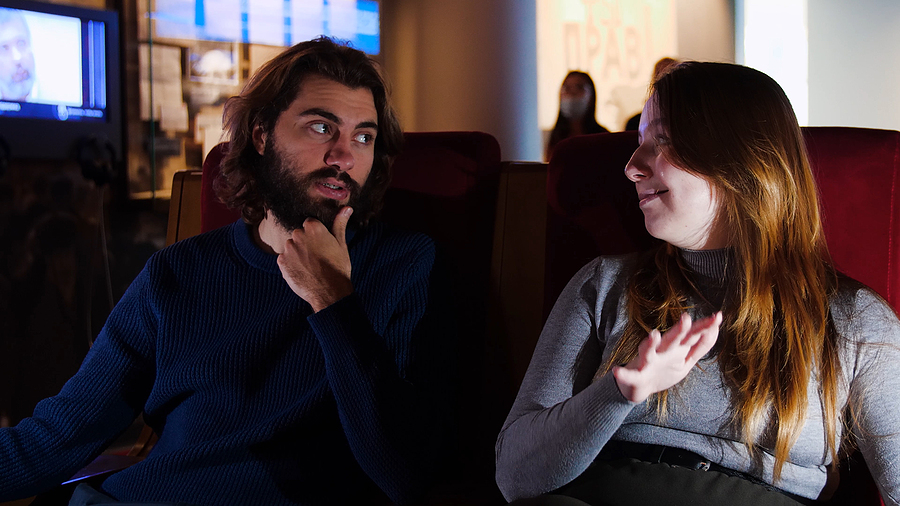 Why Don’t People Trust Movie Critic Reviews As Much Nowadays?

If you are someone who engaged with a lot of film and tv media, then you might have noticed that there is a growing disconnect between audience feedback and critical reviews. Nowadays, the word of a professional critic is holding less weight than that of public consensus, and amateur criticism from vloggers on websites like YouTube.

Increasingly, the credibility of established movie critics is being eroded. This is not an unexplainable phenomenon, however, and the critics themselves are not without blame.

The following will examine some reasons why people don’t trust professional movie critic reviews as much these days.

One of the biggest ways that the credibility of movie critics has been eroded is in the compromising of their journalistic integrity for financial gain. This does not mean a studio directly pays critics for good feedback (although this has been known to happen), but it means you can follow a web of corporate allegiances that put the objectivity of movie reviews in doubt.

One of the most common examples is when journalists and critics are invited to movie premieres and press junkets for an upcoming film. Because they have fun and get exposure at the event, they are naturally predisposed to have more favorable feelings about the films they are critically evaluating.

For example, the latest Star Wars movies from Disney have had incredibly large marketing campaigns and big, elaborate premiers that bristle with excitement. These are invite-only events, meaning that you won’t be invited if you are someone who is openly critical of the movies.

In this way, journalists and critics are in the bosom of corporate producers and are naturally going to have their opinions colored. This has obviously eroded the faith that people have in the objectivity of their reviews.

While these critics are not outright paid to give a positive review, there is enough implied pressure on them to be more forgiving towards the movie they are evaluating. This is most obvious when there is a clear disconnect between what the ‘favored’ critics have to say vs what the general public thinks.

In many ways, the world of online reviews from both critics and audience members alike has been increasingly poisoned by politics. It is often that the merits of the films’ entertainment value are ignored when there is a core political issue perceived in the movie that people disagree about.

For example, the 2016 reboot of Ghostbusters infamously has a leading female cast, which was a gender-switch from the original Ghostbusters all-male cast. The movie became polarising and led to a lot of toxicity online, purely because of the casting decision.

Increasingly, people are turning to amateur critics on websites like YouTube for their opinions and reactions to films. Also, social media has meant that it’s easier to get feedback from a friend or relative who saw the film rather than seek out an article online or in a magazine.

People know what they like and will follow and connect with others on social media who have similar tastes to them. This means that reading a review independently has less impact than what the public consensus is amongst your social group.

More from ReviewsMore posts in Reviews »