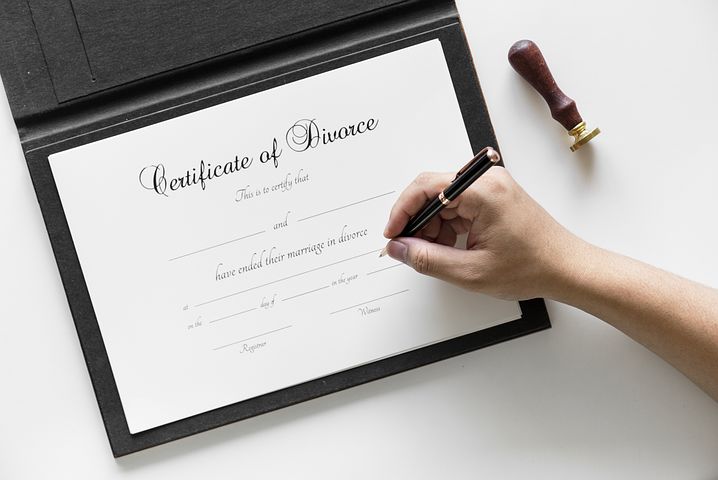 Why Do People Get Divorced?

Divorce is very common in these modern times, with approximately 50% of current marriages ending, and over 50% of subsequent marriages ending. This is largely in part to do with changing societal views on the stigma of divorce, as well as the ease of access to a court granting a divorce. Commitment in a marriage is important, and there are some marriages that are irreparably broken and should divorce, whereas others should have shown more commitment initially.

There are various factors that relate to an increased risk of divorce and are largely significant to the outcome of the marriage. These are some of the factors that contribute to the downfall of a marriage.

Marriage at a young age usually ends in divorce, especially during the early years of marriage. This is due to emotional immaturity and lack of life experience, which does not help in a serious commitment such as marriage.

A low income can put stress on the marriage, and having a modest income can help to avoid this stress and ultimately, divorce.

Unfortunately, witnessing your parent’s divorce can double the risk of you divorcing your spouse in your own marriage. If your spouse has also been a child of divorce, then that risk triples.

Living together before marriage

In summary, divorce is very common amongst the population in this day and age due to ease of access and changing views on the stigma of divorce. There are numerous factors that can be attributed to an increased risk of divorce and are common amongst married couples.