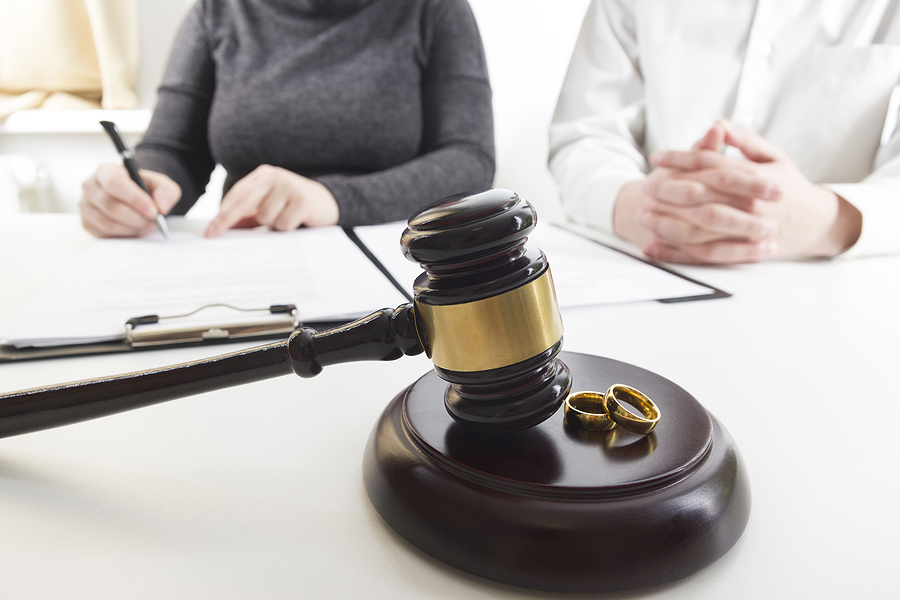 How Common Is Divorce And Why Is It So Common?

Divorce is unfortunately very common in these modern times within our society. Every day, there are couples who will file for divorce at their local courthouse. But why is it so common? There has been a lot of research done as to why people file for divorce, as well as why it is so common.

Divorce rates in western countries are around 50%. That’s 1 in 2 couples that are married will divorce at some point in their life. The divorce rate for couples that subsequently married is even higher. This is a very high rate of divorce, with marriages likely to end.

But why is divorce so common nowadays? What changed that made the divorce rates increase to the amount that they are at now?

The answer is to do with society’s changing views and stigmas. In the past, divorce was frowned upon and was much more difficult to obtain due to the legal process, as well as religious purposes. With the population moving away from religion, divorce has become normalized and does not carry a stigma with it. It is common for people to know more than one person who is a child of divorce, whereas this was fairly uncommon in the past. In the past, because of legal issues, a divorce was hard to obtain. This resulted in many being stuck in relationships they were not happy in, which is not healthy at all.

In conclusion, divorce rates are very high in these modern times. This is because it is much easier to access and can be granted in a shorter time. In the past, it was harder to obtain a divorce, and thereby divorce rates were low but many were stuck in unhappy relationships. The stigma of divorce is removed and it is considered normal nowadays.