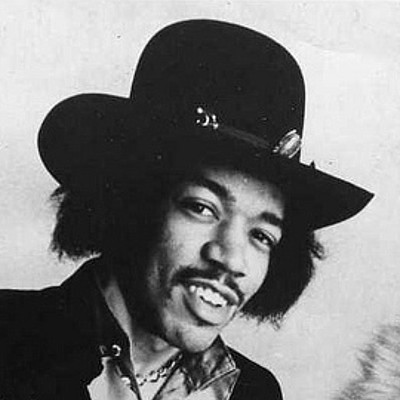 Why Was Jimi Hendrix’s Estate Contested For So Long?

One of the most acclaimed musicians and guitarists of all time, Jimi Hendrix’s legacy lived on well after his death. However, it wasn’t just his landmark, innovative acuity with guitars that are discussed in contemporary circles; the legality of his will is also a topic of discussion amongst his most ardent followers.

Following his death, Hendrix left behind an estate of around $80 million. He hadn’t made a will, which was the first major problem. The second major problem was the contentious relationship between Hendrix’s half brother and adopted sister, both of whom sought control of the deceased icon’s assets. Hendrix’s will remain in the power of the courts until 1995 before being left to Hendrix’s father.

When Hendrix’s father died, the remaining estate assets were to his daughter and Hendrix’s adopted sister. Yet again, Hendrix’s half-brother was not included in the father’s will. He contested again, claiming he was legally entitled to some of the assets. However, the Supreme Court ruled against him, again excluding him.