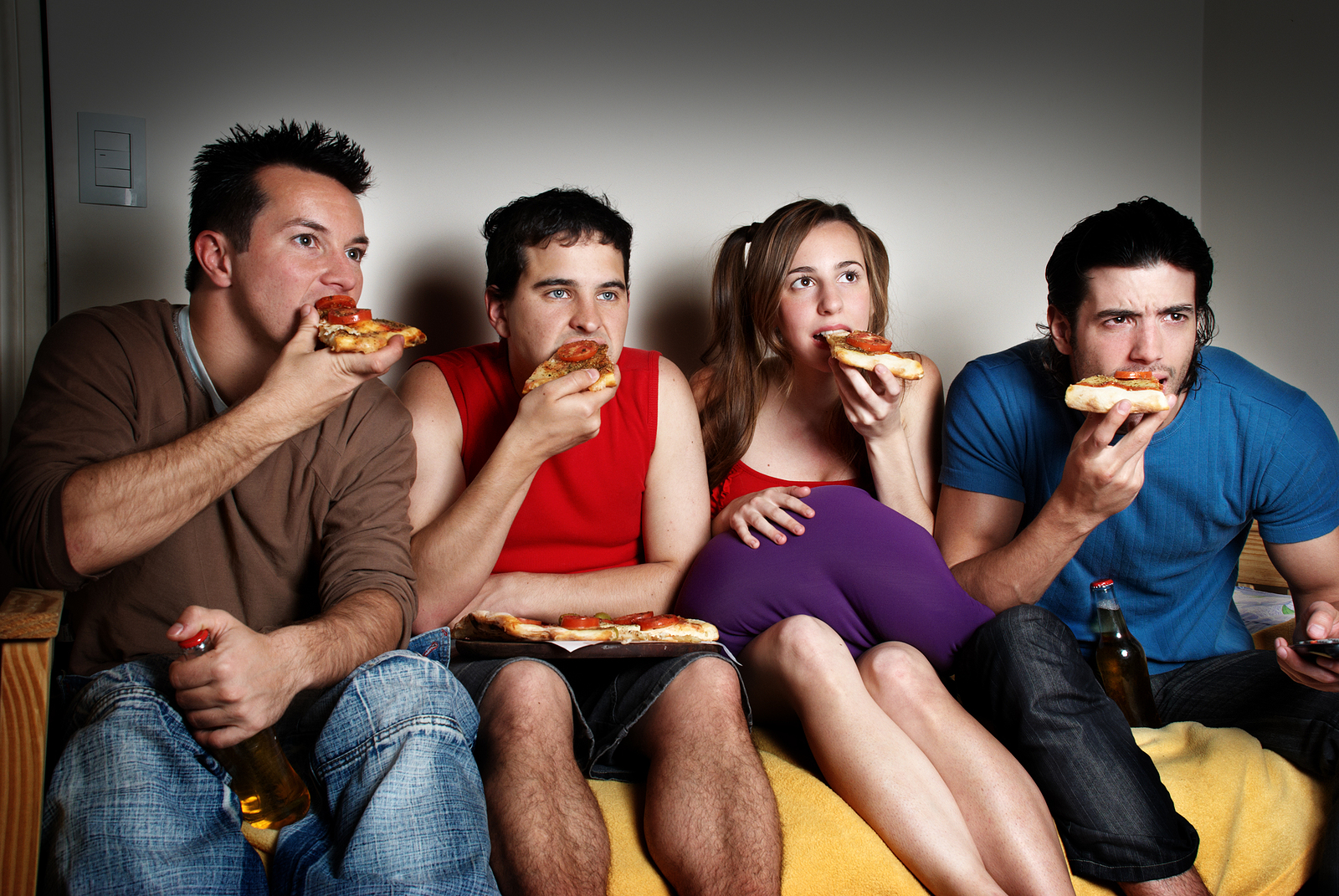 Why The Aussie Big Brother Comeback Is So Great To Watch

This year, Channel 7 has had the dubious honour of hosting the return of Big Brother in Australia. Big Brother is the quintessential reality show based on a simple concept – put a group of people in a house together with no access to the outside world and watch the drama naturally unfold.

While we don’t like to admit it, shows like Big Brother can be very entertaining as the unscripted drama is so much more visceral and relatable. While there were many doubters, this Big Brother comeback has delivered episode after episode.

This is no doubt to the way the show is edited. Each episode is structure around a shopping challenge (to buy supplies for the house), and elimination challenge (which gives the winner the power to nominate 3 other contestants for eviction) and the eviction vote (where contestants allocate their votes on who of the nominees they want to leave).

The structure of the show and its editing reduces the amount of ‘boring bits’ that prior seasons had become notorious for. Every moment of the show is exploring some narrative, rather than covering idle chit chat. The game is always being played, and the contestants seem more competitive than ever before.

The casting of the show is also a big reason it’s so intriguing. There are several compelling personalities, mixes with more level-headed people most audiences can relate to. This creates a great blend that ensures the show is dramatic, but never feels alien to the real world.