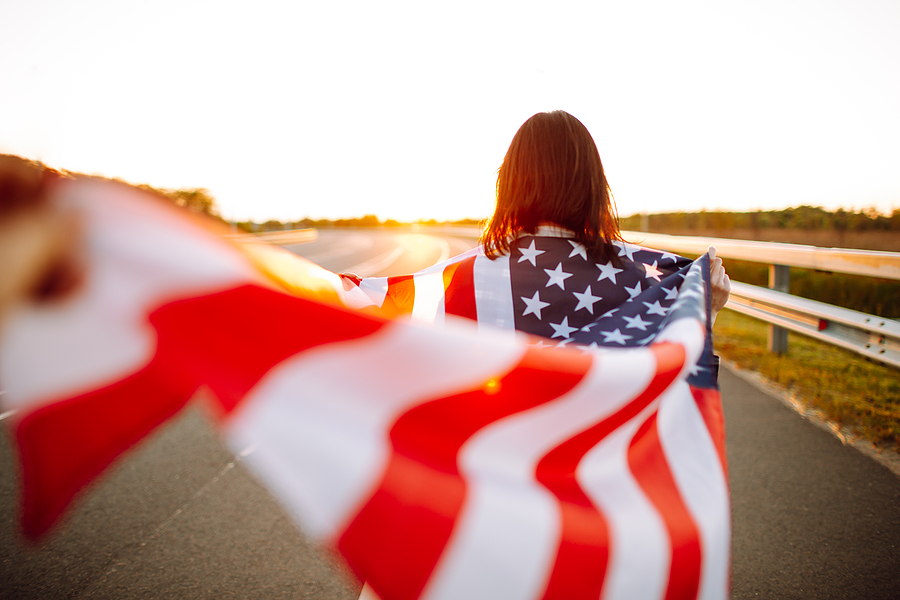 Whether you believe it or not, there is something to be said about the mark left behind by a sad and tragic backstory. Some cities have rolled with the punches in the USA, cultivating a cult following and keen interest in turbulent and twisted histories. There are some places with a few haunted locations here and there, but sometimes, an entire city is drenched in the weight of its history, becoming infamously tangled up with the legends that lay in the foundations.

These aren’t just particular streets; these are the cities with a history. 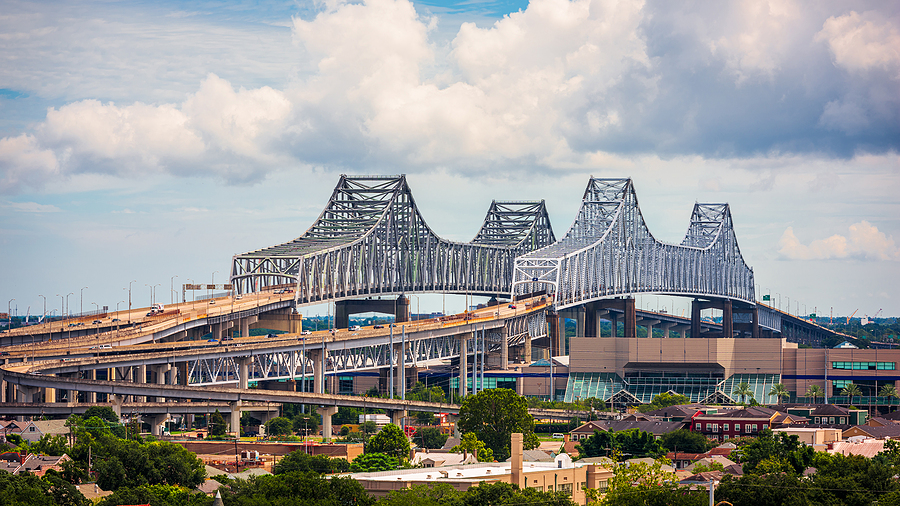 For a city synonymous with a dark and mysterious history, look no further than the Crescent City. There is a rich and troublesome backstory in almost every beautifully crafted building still standing, companies like New Orleans Ghost Adventures Tours that take you on a deeper dive through the troublesome streets. It really is a city that has it all, an epidemic that led it to be known as the ‘City of the Dead’ during the late 19th century, a well-known history of voodoo practices, the occasional serial killer, and incredible jazz.

Some of the most haunted buildings in America reside in the Big Easy, the LaLaurie Mansion being one of the premier examples, no trip to the south would be complete without tempting the fates and waltzing through the streets in the dead of night to catch a whisper on the wind. 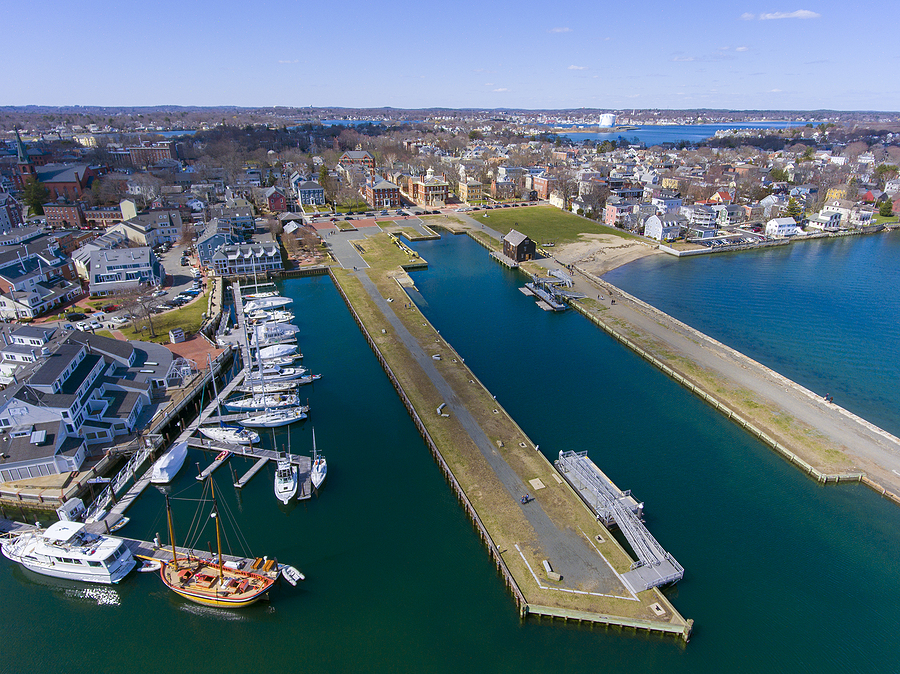 A town that lives in infamy for its dark history, Salem is soaked in the stories about the famous witch trials in the late 1600’s. A legend that still exists to this day along with the hundreds of accounts of ghostly sightings and general ambivalence that’s still present in the atmosphere around the city. There have been several sightings of the supposed 19 witches that haunt the city, with spots occurring at Gallows Hills which is where their executions occurred.

Although now a tourist centric location, the sensation of walking through the Howard Street Cemetery at night still gives shivers to the soul. 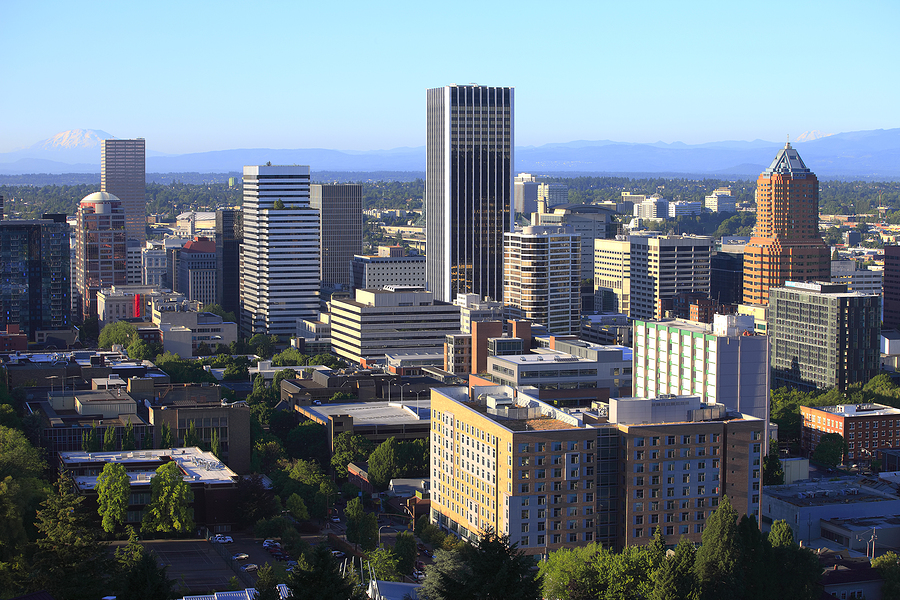 One of the most visited haunted cities in the USA, Portland has a tortured history that echoes to this day. It’s foundations house the infamous ‘Shanghai Tunnels’, which were used in the 1800’s to smuggle various goods out of the port city, as the legend goes, people as well. With various accounts of people being drugged in the saloons above to be smuggled out of the city, the tunnels carry a heavy and damaged reputation that has sizzled above to the surface throughout the years since.

Bars around the city have even speculated on the existence of ethereal spirits with various accounts of bars and saloon owners hearing unnerving sounds in the dead of night, and of course, the unexplained occasional breakages of glassware. 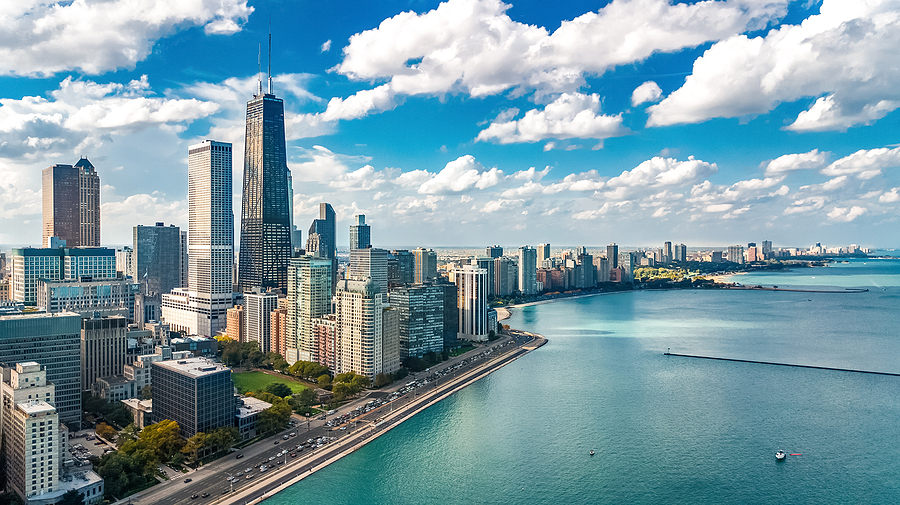 Chicago has a lot of history buried beneath the famous deep-dish pizzas that now protrude the reputation of the windy city. Situated on several fault lines which further adds to its mystery and legend of supernatural elements. The city is home to a few supernaturally inclined stories and twisted histories, thanks in no small part to the roots of gangster culture and array of deaths that occurred in the city during the height of Al Capone’s reign of power.

One such example resides in Simon’s Tavern on Clark Street which is close to the scene of the notorious Valentine’s Day Massacre. Not too far away, the Clark Street Bridge is said to have a collection of bodies in its wake and has had the occasional sighting in the right conditions. 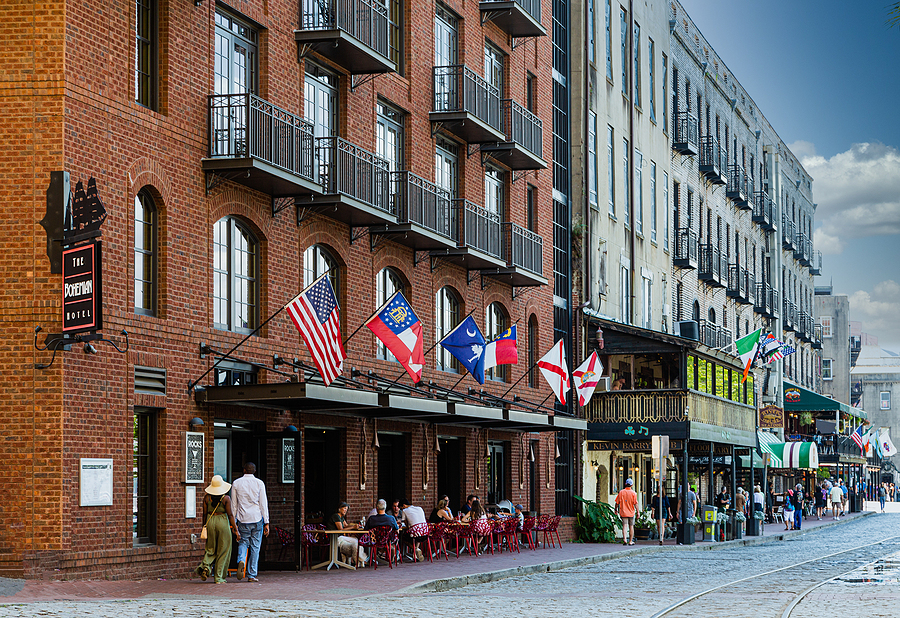 No list would be complete without a visit down to Georgia. Savannah has a lot of infamy in the pavement. With a long and dedicated history of sightings and superstition surrounding it. Its most notable example being the Marshall House, which is now a hotel but once operated as a hospital during the civil war era and housed a lot of the worst cases and epidemics of the era. With ghostly apparitions being sighted and reports of children’s laughter in the dead of night. Stay if you dare.