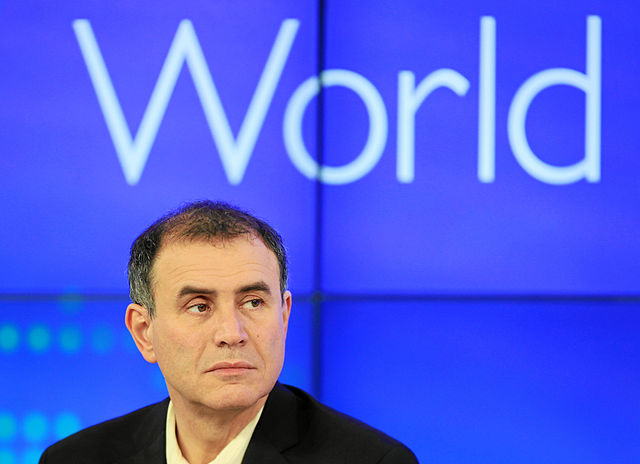 While the topics of economics analysis can be dry and boring to some, it can actually be a pretty exciting topic for others, each to their own, we can’t all be the same that would be boring! If you are a lover of economics and like to understand more about how the world economies work, then you are in luck because there are a lot of great economists out there that are doing new and exciting things, and it is worth following them.

There are some that you should certainly consider following on Twitter as they provide little snippets to their knowledge. A lot of the top economics analysts also have websites and books etc. so you can learn more about them and the work that they do. Some of the economists on this list are pretty influential within the industry and many turn to them for their thoughts on the economy.

All the different economists listed below hold a wealth of knowledge across a lot of different areas, and not just strictly within economics. So, continue to have a read on below for more information about some of the top economics analysts you should be following:

He is of Turkish heritage, but lived in Italy for a significant proportion of his life. Nouriel Roubini also moved to America and completed a doctorate at one of the best schools in the world, Harvard University. Currently, he is a teacher at New York University and is the chairman of an economic consultancy business called Roubini Macro Associates.

Currently a professor at the University of Michigan, Justin Wolfers is an Australian who has a love and passion for economics. He has done and is continuing to do a lot of research in relation to a number of different areas in economics, including behavioral economics, law and economics, labor economics and macroeconomics.

If you are going to have a list about some of the top economics analysts to follow, then you simply cannot ignore Nate Silver. It also seems that a lot of other people think the same way and he has over 3 million followers on Twitter. Many people know him for is work on analyzing elections and baseball at the company he founded called FiverThirtyEight. He is also a published author, his book The Signal and the Noise is a very interesting read.

Another very popular economist that at lot of people follow, he has almost 5 million followers on Twitter! All the way back in 2008 he even won a Nobel Prize in Economics. Some of the other things he has done throughout his time include being a columnist for the New York Times, a professor at University of New York’s Graduate Center and a professor at the London School of Economics.

While her role is primarily within journalism, she covers and reports on a wide range of topics, one of which being economics. She also covers other areas like politics, culture and public policy. You may have seen Catherine Rampell on PBS Newshour as a special correspondent or as a contributor on CNN. She previously wrote for the New York Times as well.

Back in 1995, he was the President of Toronto Trust Argentina, which is located in Buenos Aires. At the time when he was the president, it was one of the world’s most successful mutual fund companies. More recently, Steve H. Hanke is a professor at The Johns Hopkins University. He is also a known contributor for the National Review.