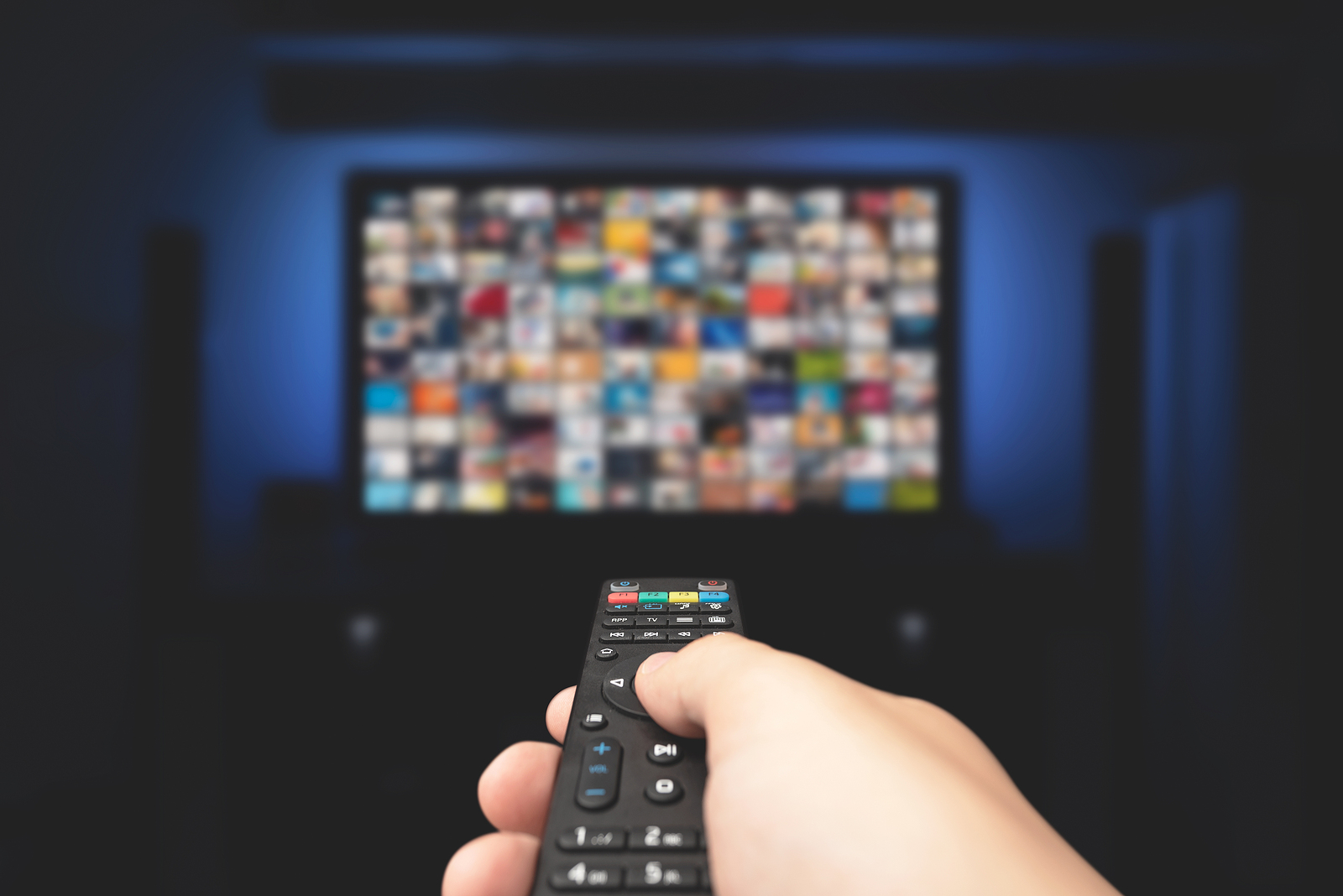 The Way We Consume Media Is Changing At Breakneck Speed

As file sizes get more compact and as the internet becomes more reliable and accessible, the way we consume media is changing with it. While we might still be watching the same movies and tv shows each weekend, how we view them is continually heading in a single direction.

This is not a new phenomenon, but something that has been occurring since the very first home video players came to market. In the past film and television was regulated to public screening and live broadcasts via an antenna TV. Eventually, people were able to see them on-demand by purchasing their own recordings. This eventually moved to DVDs, then to digital downloads, and then to streaming that is so ubiquitous today.

With the advent of services like Netflix, there is an entire generation of modern media consumer who owns no physical media and simply accesses everything via the internet. This is also true in the video game space, where there are now versions of game systems being released with no disc drive whatsoever, meaning that all content will be downloaded or streamed to the device.

While some may loathe the decline in boxed sets and the satisfaction of owning a physical product, many more appreciate the convenience. If you want to see a new movie or play a new video game, you no longer need to leave the house if your internet is fast and reliable enough.

The predictable effect of this is the alienation of brick and mortar stores that specialise in selling physical disc media. Soon, the local video game shop will go the way of Blockbuster – redundant in an increasingly interconnected and convenient digital media landscape.