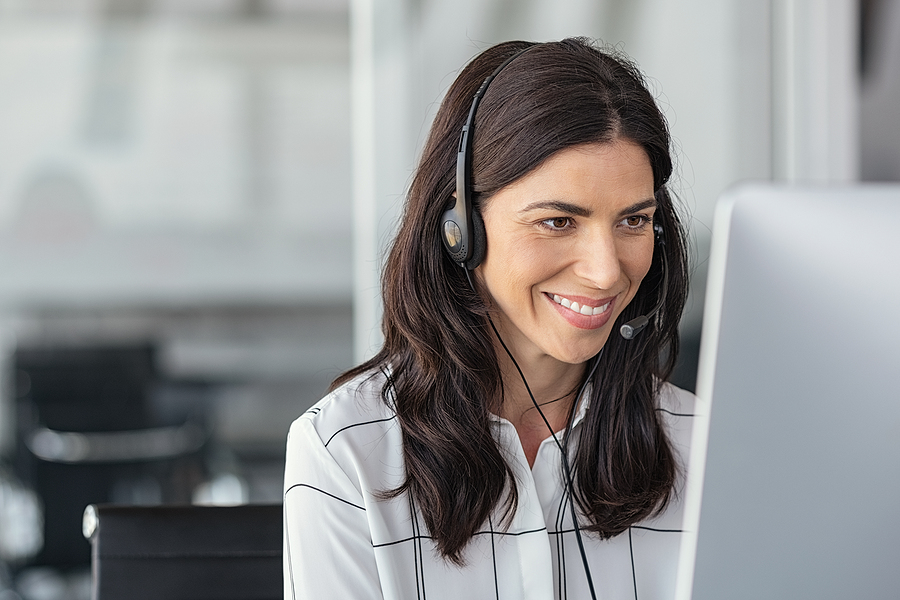 The 4 Magic Monetary Potentials From Integrating A Virtual Phone System

The business landscape is changing more rapidly than ever before. Ever since the late 90’s there has been a staggering increase in the innovative and creative metamorphosis of how business is conducted and the means in which this is achieved.

Societal changes are always a factor, but in out humble opinion, the technological revolutions that seem to occur every other year have been a major propellant for the excitingly unpredictable landscape that we face in modern times. The internet is of course one of the principal factors – the harbinger of major changes across our daily lives as well as business landscapes. It’s an exciting animal to be a part of, after all, there is a wealth of knowledge and no shortage of interesting features that exist on the world wide web.

The internet has allowed some older and outdated concepts to be renewed with a fresh coat of paint and an array of new features that bring some much-needed life to the fledgling concept and allowed it to be reborn in the digital age. One such example of the internet resuscitating an old concept is that of the business landline. The all-important port of communication for businesses around the world.

The creation and subsequent release of Virtual Phone Systems around the world have allowed businesses that are just starting out to have a foothold in the ever-increasingly competitive market – bringing a wealth of convenience as well as some previously unpaved avenues of profit along for the ride.

Contents hide
Everything Old Is New Again
The Monetary Potential
1. A Superior Service
2. Brand Your Number And Protect Your Privacy
3. Cutting Unnecessary Costs
4. Organised and United
A Quick Summation

Everything Old Is New Again

A virtual phone system is based on the classic concept where the days of the landline was the one and only source of communication for clients and customers. The days where someone would answer each and every call from a static desk and then progress the call accordingly to the necessary conclusion. Oftentimes there was no call-waiting, customers would be left in the cold, especially if there was no one in the office to take the call at all. As time went on, offices changed, people became more mobile and the death of the 9-5 was imminent.

This was a problem that required an elegant solution, enter virtual phone systems. These handy and comprehensive software packages took the concept of the landline business phone and modernised it for the workplace of today and tomorrow.

The concept is simple enough, the number remains the same for people to contact, instead of going directly to a landline phone however, the program channels the signals through an online space and forwards calls directly, this can be to any number of locations, even mobile devices and desktops. The cloud-based communicator has allowed for businesses to create the illusion of grandeur, bringing a sense of professionalism to the proceedings with options for pre-recorded welcoming messages, smart detectors to automatically transfer calls to their intended destination, allow messages to be transcribed and organised and more importantly, it can all be stemmed from a singular personalised number.

The concept of calling a company has been revolutionised, a virtual phone system has indeed brought the old school concept to the modern workplace.

A virtual phone system has the potential to bring with it, an impressive and noticeable increase in profit margins and bottom lines for businesses regardless of industry. Smaller businesses seem to have picked up the technology rather fast and effectively – giving them an edge in a competitive market. You may be asking yourself ‘how does a simple virtual phone system boost profit?’ Excellent question, with a few principal core answers at their stem.

The single largest aspect to any businesses core principals is in the service they provide to customers and clients. This is true regardless of the industry or the size of the company. As such, having the best possible service is the way to boost profit and to maintain a healthy brand image and reputation in the sea of competitors and customers. The virtual phone systems are, at their core, customer service oriented more than anything. The swift and easy to use interface for setting up also serves the company itself by allowing more time to be spent giving the best possible service. For instance, one of the common features associated with virtual phone systems is the allowance for calls to be screened automatically.

A comprehensive setup can be created to allow for common queries to be answered immediately with pre-recorded responses, if someone is required and the line is busy a call is forwarded at all times to an alternative person. If that is not possible, the virtual phone system will be able to take detailed messages, transcribe them and forward them to the appropriate recipient for immediate review.

These contingencies ensure that the customer feels served and will return, it also assists the businesses in giving the best possible service for any situation.

One of the more cosmetic aspects for the incorporation of a virtual phone system is in the freedom and branding potential that is held in the number itself. While calls will inevitably be forwarded to different numbers, the initial number that instigates is best served as a marketing tactic.

Virtual phone systems have the luxury of not being beholden to a physical space and hardwired number, as such it can be whatever you so desire. Studies show that a memorable number presented in a creative way will invariably lead to more interest and traffic to the company. This is also a blessing for small business owners who do not wish to have their mobile or personal number plastered everywhere and instead have it cloaked in the warmth of an attractive, marketed, and memorable alternative.

The cost of setting up a modern landline with all the bells and whistles and interconnectivity capability can actually become an expense that wasn’t even conceptualised in the initial planning stages. The further costs of hiring outside contractors for out of hours connectivity as well as the time spent transcribing messages left overnight or when calls went unanswered will cost more than just money in the long run.

A virtual phone system is actually cost effective in comparison to landlines, can offer the answering services and forwarding to out-of-office contacts and transcribe the messages left – it’s an all-encompassing and cost effective solution.

No doubt you already know the utility and necessity of having an organised system in place and its direct link to maintaining a healthy bottom line – for any business. The organisation is made incessantly easy with the incorporation of a virtual phone system, as we’ve mentioned previously, the transcribing and organisational benefits that are present in virtual phone systems cannot be overstated.

The comprehensive call-forwarding also seeks to bring offices that are split across cities and countries into a feeling of singularity which is beneficial for the workers in any given company.

A good and trustworthy virtual phone system is the way forward for any small company that’s looking to own its brand, organise itself and give customers the service that’ll bring them back again and again. Doing this, you’ll be profiteering before you know it.