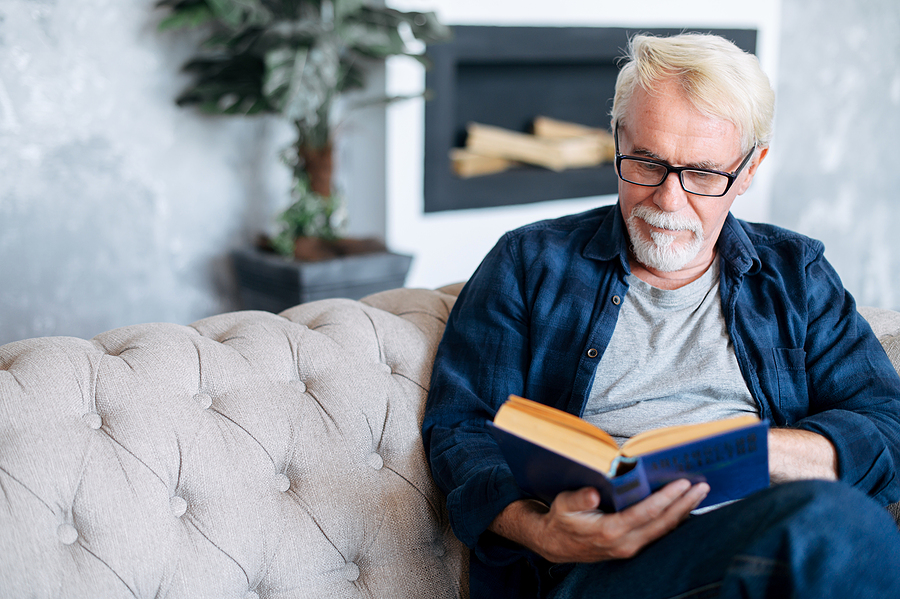 Could a 1957 capitalist opus hold value and relevance in today’s society, written at a time so long before the technological revolution that has transformed the modern world?

Ayn Rand, a Russian immigrant, published Atlas Shrugged in 1957, which became her most influential book and is still viewed as a top reading choice for business people. The novel’s popularity continues to be celebrated well after Rand’s passing more than 25 years ago.

“I can never say enough about Atlas Shrugged. I think the book is even more relevant today than when it was written in 1957,” said San Diego businessman David Malcolm.

Malcolm has more than five decades of experience in the business sector, specializing in several areas, including real estate, while running and advising multiple public and private companies. He also has held several municipal and statewide public offices. Over the last 50 years, the businessman has amassed a wealth of knowledge and skills that have helped shape the greater San Diego area for the better. He credits Rand’s writing for heightening his awareness of the parallel relationship between business and community.

“After reading Atlas Shrugged, I found that being a better businessman is linked to being a better community leader,” said Malcolm. “I always ask myself, ‘Am I leaving a better community than when I started working?’ For example, reducing pollutants from a manufacturing plant is good business in 2022 and good for the community. I live in San Diego and promoting a clean San Diego Bay benefits business and quality of life. Will people want to vacation or bring a convention to San Diego if our Bay is polluted? We must all do our part to improve our community, which will help businesses and the economy thrive.”

The idea of better business fueling better communities surfaces in Rand’s writing through her characters: business professionals categorized as “good” or “evil.” They show the actual nature of business through the difference in how they approach it. The traits of virtue and value in business are examined, along with the benefits of approaching business with rationality and morality, which challenged the dominant ideologies of Rand’s era. Rand’s message between the lines encouraged capitalism due to its moral nature of delivering a fair system compatible with an objective theory of values and individualism.

According to Rand, her novel’s theme was intended as “the role of the mind in man’s existence,” which underlies why she positions all of the story’s heroes as thinkers. These heroic characters serve as examples who pursue the continuous devotion to understanding their work, individuality, and the world that exists. Based on these characters’ thought processes, facts always are aligned above inclination or personal feelings. The villains in the novel denigrate their own lives as well as the lives of others through a reversed thought process – resisting reason and avoiding facts to act on feelings. Their approach creates ongoing conflict and a lack of progress.

Other themes the novel highlights include reason, freedom, and the nobility of business. Government regulation is another often highlighted aspect of the novel as the story’s heroine, Dagny Taggart, continuously faces its barriers as a powerful female executive.

“The book’s theme for me is one of over government regulation. Yes, we need the government to regulate, but it often can’t help itself in writing new laws that interfere with free enterprise. Every year, the California legislature introduces thousands of new laws. I didn’t realize I was so under-regulated!

“The book would suggest that every new law requires the removal of an outdated law, but we know that never happens. Elon Musk could be the main character of Atlas Shrugged. The governor of California said Tesla would never leave California. Well, the governor could only push Elon so far, and what did Elon do? He left California for Texas. That is part of why Atlas Shrugged is relevant today,” said Malcolm.

When asked which in-depth lesson he deems the most vital, Malcolm reflected, “I believe the thought of ‘money’ is certainly one of the most important lessons conveyed in Atlas Shrugged. People say, ‘Money is the root of all evil….’ They get this saying from the Bible with a little twist. The Bible says, ‘The love of money is the root of all evil.’ So, what is the root of money? I believe it is your hard work, ingenuity, tenacity, creativity, etc. These qualities have allowed us to create computers, cell phones, life-saving medicines, artificial intelligence, solar energy, etc., which outstrips the wildest dreams of the past. This wealth had to be created by individuals, and money is what enables production! So, the root of money is good, but the love of money is evil.”

David Malcolm of San Diego is an influential real estate professional, entrepreneur, and community leader with over five decades of work experience. He is an esteemed graduate of Harvard Business School’s Presidents Program, a licensed real estate agent and broker, and a Certified Commercial Investment Member (CCIM).