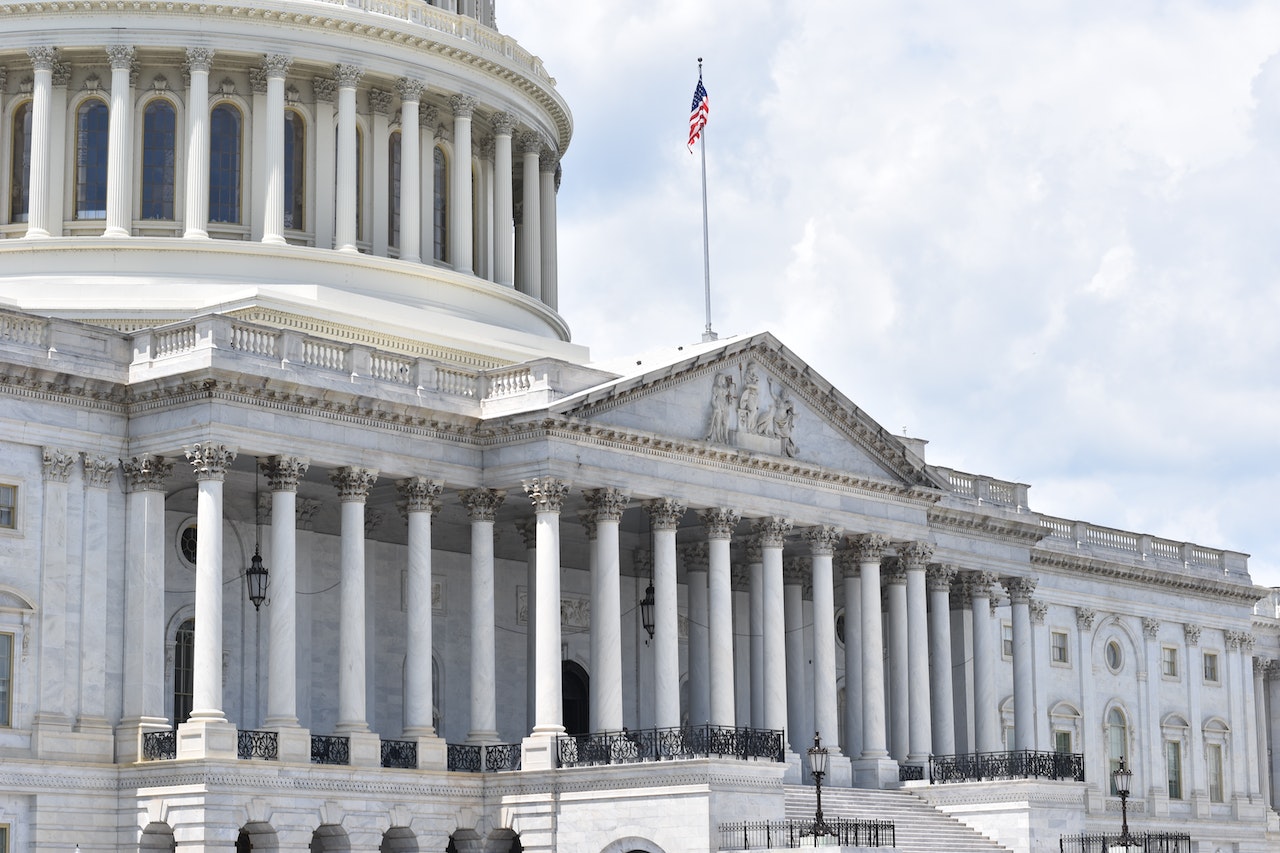 Fauci Might Retire in December But Should Congress Hold Him Accountable? Questions Answered By Attorney Sam Dewey

Dr. Anthony Fauci, the nation’s top infectious disease expert who emerged as one of the biggest figureheads of the COVID-19 pandemic in the U.S., announced over the summer that December would mark the end to his 50 years of service. But, attorney Sam Dewey says he may still have to answer to Congress after he leaves his post.

As the director of the National Institute of Allergy and Infectious Diseases, Fauci has been looked upon as the go-to voice about COVID-19 and the pandemic in general since the initial U.S. outbreak in March of 2020. He was a leading voice as part of the Trump administration’s COVID-19 task force that met daily, and he was named the top medical adviser to current President Joe Biden.

While Fauci was initially relied upon to be a voice of reason and someone the American public could trust, many people have since questioned his recommendations that led, in part, to COVID-19 mitigation measures such as social distancing, lockdowns and more.

If Republicans are able to retake control of the House of Representatives following November’s midterm elections, it’s possible Congress could try to hold Fauci accountable for his actions and advice.

Fauci’s Role During the Pandemic

Fauci was very prominent during the early days of the pandemic. He was seen alongside then-President Donald Trump on almost a daily basis giving updates on COVID-19, and touting the need for mitigation efforts to stop the spread of the virus.

Early on, he promoted lockdown efforts put in place by most states. He stood behind recommendations for people to wear well-fitted N95 masks in certain indoors places and the importance that everyone receive a vaccine against COVID-19.

As an infectious disease expert, Fauci even said as recently as the summer that he would continue to recommend “much, much more stringent restrictions” to stop the spread of COVID-19 — even as much of the country had begun to learn to live with the virus.

How a GOP-Led Congress Could Target Fauci

Many congressional Republicans have already threatened various investigations of the Biden administration as a whole, and particular individuals, if they are able to re-take control of either the House of Representatives or the Senate following the midterm elections.

The controlling party of each chamber of Congress has the say in what investigations are initiated and what the format and target of those investigations are, in part. This is best seen in the House’s current special committee investigating the Capital riot from January 6, 2021, according to Samuel Dewey.

Democrats, who control the House, formed that committee despite major opposition from Republicans.

If the script were to flip and Republicans have control, they are likely to initiate investigations of multiple topics, and Fauci is one of their prime targets.

Current Republican members of Congress have said they want to question Fauci on the reasoning behind his recommendations, and whether today — nearly three years after the pandemic first begun in the U.S. — he would still stand behind those recommendations.

The GOP is likely to hone in on the effects of some of Fauci’s recommendations, including on people’s mental and physical health and the state of the economy.

At this point, it seems the only way Fauci might avoid such questioning is if Democrats are able to hang onto their slight majority in the House of Representatives, which many political pundits don’t foresee happening.

Samuel Dewey is a successful lawyer and former Senior Counsel to the US House of Representatives Financial Services Committee and Chief Investigator and Counsel to the U.S. Senate Special Committee on Aging. Mr Dewey specializes in: (1) white collar investigations, compliance, and litigation; (2) regulatory compliance and litigation; and (3) complex public policy matters. Within these fields Mr. Dewey is considered an expert in Congressional investigations and attendant matters. Mr. Dewey has a BA in Political Science, a JD from Harvard, and is admitted to practice law in Washington, DC, and Maryland.