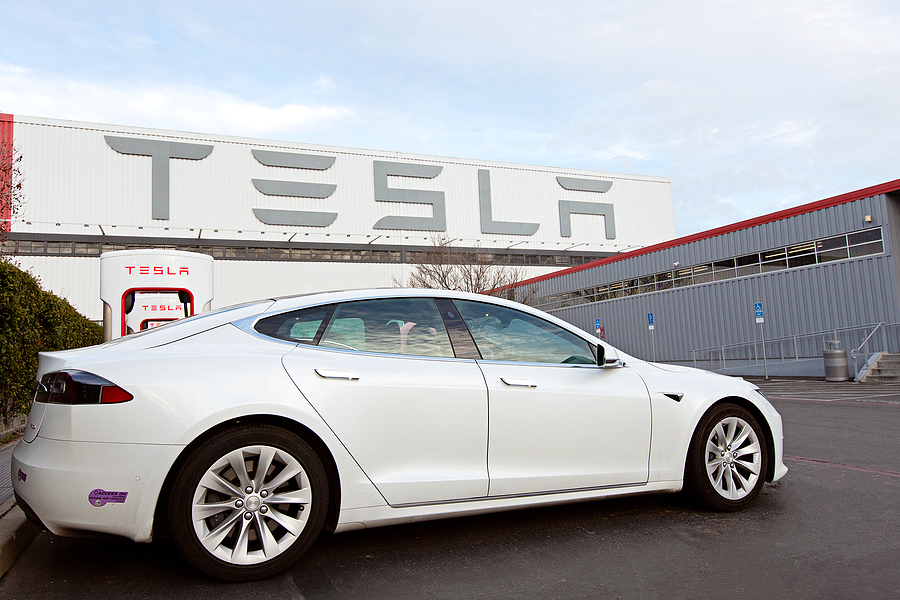 How Tesla Became The Force It Is Today

Tesla is a pretty big and highly recognized company today, and the CEO Elon Musk is a regular on a lot of different world’s richest people and most success people lists. There are a lot of different factors that can be attributed to the success of Tesla, and it has seen significant growth in the past few years, all it takes is one quick look at Tesla’s stock price growth to truly understand.

No matter what you think of Elon Musk, you have to give credit where credit is due, he has been able to start a number of successful companies, all in slightly different industries. So, there is no doubt that one of the major reasons Tesla is so successful today is due to all the hard work put in by Elon Musk himself. The company has also been able to take awesome opportunities as they presented themselves.

So, have a read on below at some of the main reasons Tesla is so successful and how they became the force they are today:

One of the things that can really make or break a business are the employees. You need an awesome team around the leader in order to strive for success. This is something that Elon Musk was able to do pretty well. He knew the kind of people he wanted in his team and he didn’t compromise.

Elon Musk also does a really good job at inspiring his team as well, which helps the company become even more successful. He also has a very hands on approach that leads by example and has the ability to push his team to get amazing positive results, he won’t settle for anything less.

Timing really is everything, and the perfect example of this is Tesla. Tesla was able to secure a massive loan from the US Department of Energy before subsidies from the government came into question. The loan has since been paid back completely, but it was very instrumental in helping Tesla get off the ground and become one of the most recognized brands. The company always played to its strengths and was able to be in the right place at the right time.

Tesla is one of the companies that take distribution very seriously and they thought about the best way to manage the entire supply chain. In the end the decision was made that Tesla would own the whole distribution process. Tesla also doesn’t have a dealership network, which results in higher upfront costs, but it means they have complete control over the customer experience, and this truly strengthens the brand.

Tesla had a complete monopoly of the high-end electric motor vehicle space in the beginning, and this was one of the major factors that lead to their long-term success as it helped get their footing. While it was only a very niche market to begin with, the demand for electric cars has certainly grown over the years as people become more environmentally aware. This includes people with a little bit more cash to splash wanting to leave less of a footprint on the globe.

The technology in the Tesla cars is second to none and it completely changed the way people thought about electric cars. They are also constantly working on new technology and how to make the existing parts even better. As well as this, a lot of other company’s electric cars rely on certain parts provided by Tesla themselves, this includes brands such as Mercedes Benz, Toyota and Daimler.