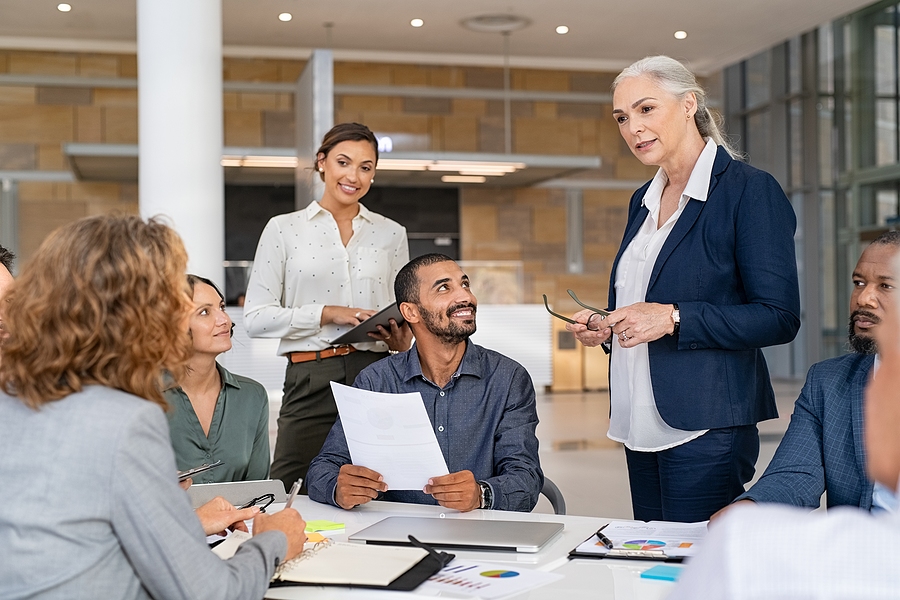 Business growth is an ongoing goal for many entrepreneurs and is easily considered a marathon that not all finish. A significant part of company development is investing in the process, which brings finances into the formula of opportunity. Companies like Everest Business Funding serve a critical role in helping fill the funding gap where it is needed when a business is ready to take the next building block step.

Entrepreneurs who are ready to take their company to a higher level, but are operating with a limited budget, benefit tremendously from being familiar with the advantages of linear funnels and growth loops. Both growth strategies, one linear and the other exponential, are effective when implemented correctly. Explore more to find which approach works better for your business:

Contents hide
What are Linear Funnels?
What are Growth Loops?
Which Is Better?
A Real-World Example of Growth Loops
About Everest Business Funding

What are Linear Funnels?

Seen as a more traditional approach to a customer lifecycle, linear funnels are essentially sales funnels where revenue evolves over a linear period of time. The image often used to describe linear funnels’ functionality appears as a silo-type funnel operating in one direction from top to bottom. The widest point of the funnel, or the top, starts with marketing and awareness, which feeds into product or service interest, then sales through decision and action.

A linear funnel is a prevalent choice for companies to use as the framework for developing goals and growth. The few problems linear funnels present include issues that stop the completion of a sale, like customers having to go through too many steps or lack of quality delivered by one of the groups (marketing, products, or sales) contributing to the funnel process.

What are Growth Loops?

While linear funnels are considered a more “old school” approach to business development, growth loops are deemed the “new funnels,” or a more modern take on company growth and customer conversion that is less than eleven years old. Rather than operating in one single direction like linear funnels, growth loops are closed systems that reinvest inputs to generate further outputs.

Though linear funnels might be a more familiar concept, the process of growth loops fills in many gaps that linear funnels create, such as the ability to generate success from recycling past inputs and outputs. Linear funnels are now being viewed as insufficient compared to the production rate of growth loops, which is currently the key to the fastest-growing business product.

A Real-World Example of Growth Loops

Everest Business Funding is a small business owner’s trusted partner. They support entrepreneurs by providing them with working capital to expand their business and operations. The entire application, approval, and funding process is completed in record time. When you need cash for equipment, staff, renovations, inventory, marketing, or anything else, Everest Business Funding can help.