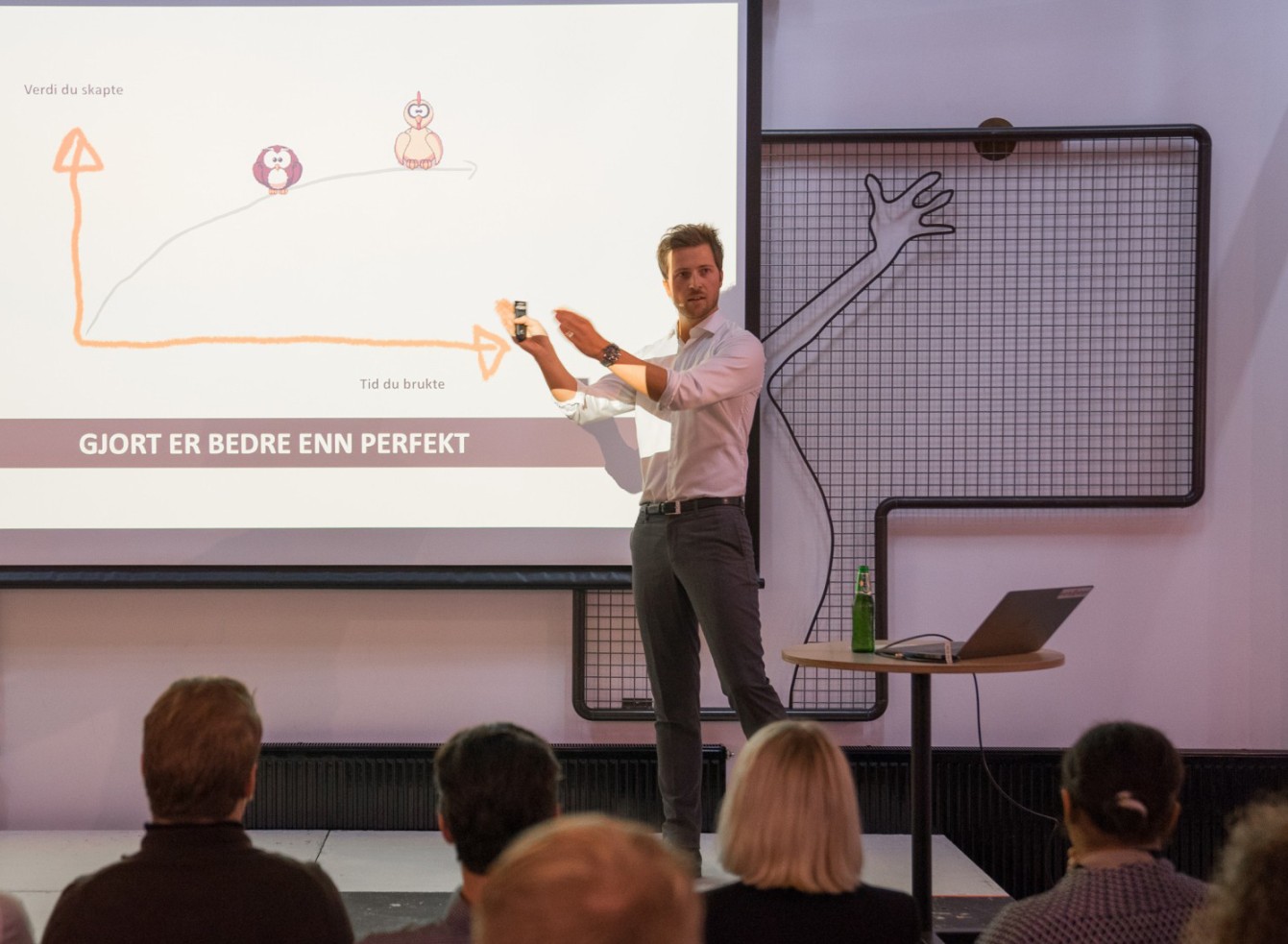 Consultant by day, popstar by night: This is Wiese

By 2020, many people have got to know Wiese through his music. Although the Norwegian just recently started releasing music, he already has tens of millions of plays to his name. What fewer people know, however, is that Wiese, or Trygve Wiese-Haugland which is his real name, is also fully dedicated to another very time-consuming career.

Having educational backgrounds from The Norwegian School of Economics and Yale University, he works 60-70 hours a week as Director of a reputable international management consulting firm. In addition to handling his staff, he is leading complex strategy projects for some of the largest companies in Norway. On top of this, his role typically involves tasks such as employee recruitment, marketing and development of the services the firm offers.

Anyone with a background in management consulting knows that this is not a 9 to 17 job. The working days which starts at 8 does often not end until 8, 9 or 10 in the evening. Sometimes even later.

However, when most consultants throw themselves on the couch after a long day of work, Wiese goes into the studio to work on his music. Or promoting it. Or one of the other hundred tasks he has to cover as his own manager, agent and record label. 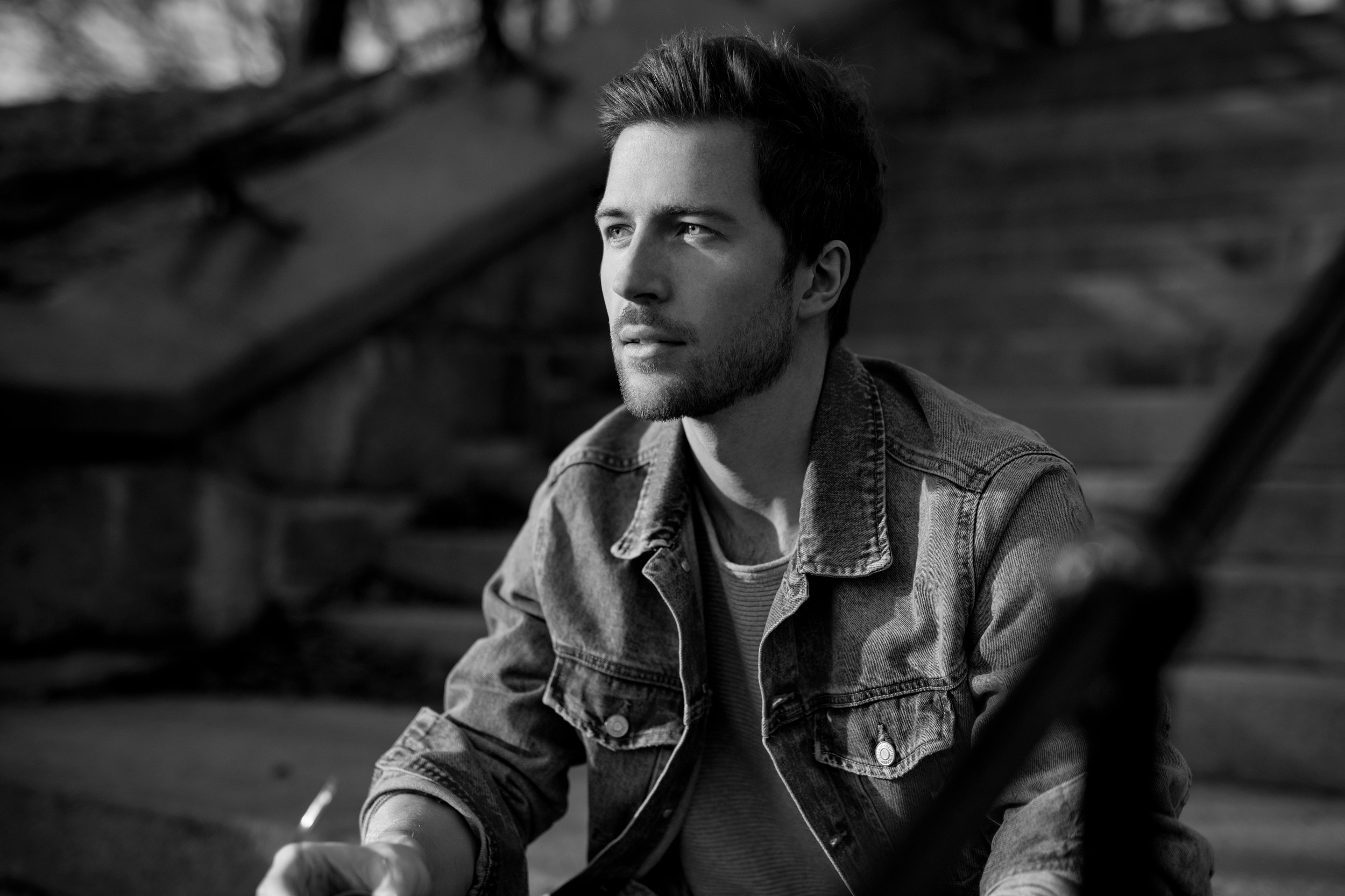 So how is this possible? According to reports, Wiese is very careful with time management to make all activities as efficient as possible. He defines goals and a schedule for every day, and sticks to this unless something extraordinary comes up. Reportedly, he is also good at distinguishing between weekends and everyday life, in such a way that there is enough variety that not everything is about work and music.

Music in this context is very much considered a fulltime job that requires a lot of time and effort. As mentioned, Wiese is not only the man behind the music he makes, but he is also his own manager, agent and record company. This means that he runs promotions, press, bookings and all the administrative around it.

Like many other successful people, it seems that Wiese has the quality of never giving up. He seems to be motivated by challenges and resistance only makes him work even harder. The fact that he is relatively young, at the same time as he sees that it is possible to succeed with both careers, probably makes it easier for him to motivate for the extra mile.

At some point, he may be forced to choose. Or who knows, maybe he can merge music into consulting or consulting into music in a way we have never seen before.