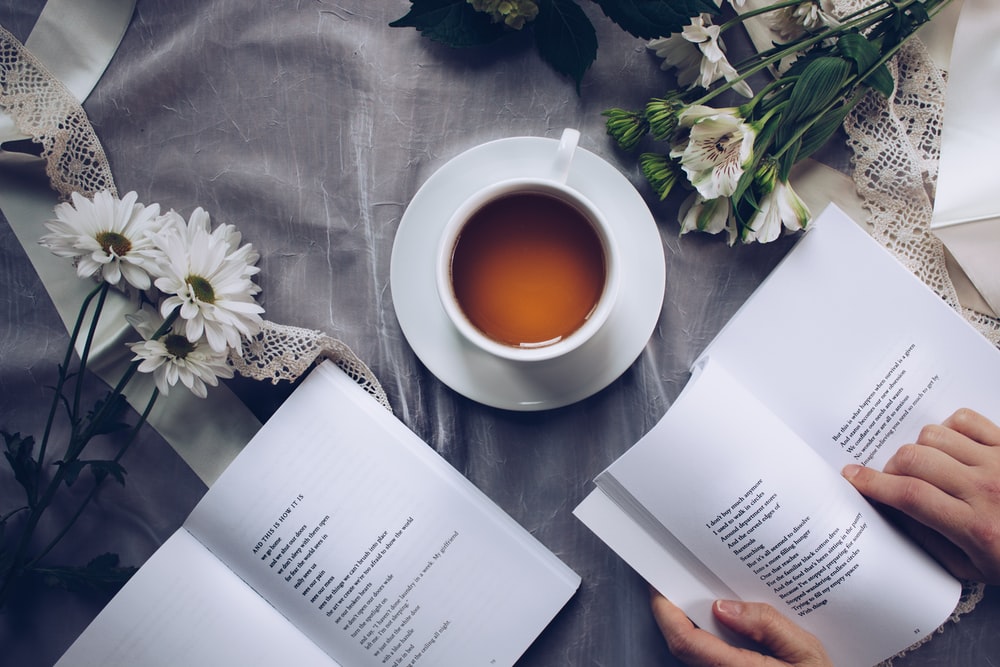 When we think of great authors, our minds often drift to voices from previous eras that recount tales of old in beautiful language. However, the present day is host to a plethora of amazing writers who are creating life-changing work in the middle of their careers. Here are the best modern writers whom you should start reading now.

Jean Arno is a French American writer best known for his poetic and palimpsestic aphorisms Trophies and his aesthetic theories, especially on “chaosism”, which he defines as “the attempt to incarnate the complexity of life in the unity of the work of art.” His poetry is full of philosophical wisdom and mysteries about life, love, existence, and beyond.

Adichie is a Nigerian author who explores the topics of feminism and multiculturalism. Her stories take a deep look at family, immigration, and womanhood. Her fiction includes such works as Purple Hibiscus, Americanah, and Half of a Yellow Sun.

Maggie Smith is an American poet who is often praised for her optimistic work centered on motherhood and the seemingly normal objects with which we are all surrounded. Her work is simple and beautiful, and it mixes complex language with simple ideas.

Haruki Murakami is a Japanese author who is best known for novels that look deeply into the human condition. Murakami’s work includes novels Kafka on the Shore, 1Q84, and Norwegian Wood. His autobiography What I Talk about When I Talk about Running is also highly regarded.

Ocean Vuong is a young Vietnamese American poet with an impressive list of awards and accolades. Vuong is a master of imagery and uses his poetry as a place to have vulnerable conversations about what shapes his soul.

Donna Tart is an American novelist who has been praised for her captivating characters and plots. Her book The Goldfinch won the Pulitzer Prize and was later adapted into a feature-length film. Tart’s language is elevated but accessible, and her novels are page-turning masterpieces that have audiences talking.

Colson Whitehead is another American Novelist and Pulitzer Prize Winner. Whitehead won the Pulitzer Prize twice for his novels The Nickel Boys and The Underground Railroad. Whitehead’s work often discusses oppression along racial lines and features fascinating characters that drive his expertly-crafted plots.

Richard Siken is an American poet who is praised for his imagery. Siken paints a picture with his words and gives readers a place to experience beautiful language while exploring topics of identity. Siken has two published collections: Crush and War of Foxes.

The list of Pulitzer Prize winners continues with Jericho Brown. His poetry is intimate and lyrical. It discusses everything from race and sexuality to the collective nature of humanity. His acclaimed collection The New Testament is largely regarded as his best work.

Kazuo Ishiguro is a British novelist and Nobel Prize winner. His work is lyrical and mesmerizing. His books include Never Let Me Go, The Remains of the Day, An Artist of the Floating World and many more. His stories’ interesting narrators present human-centered themes, one of which has even been adapted into a film.